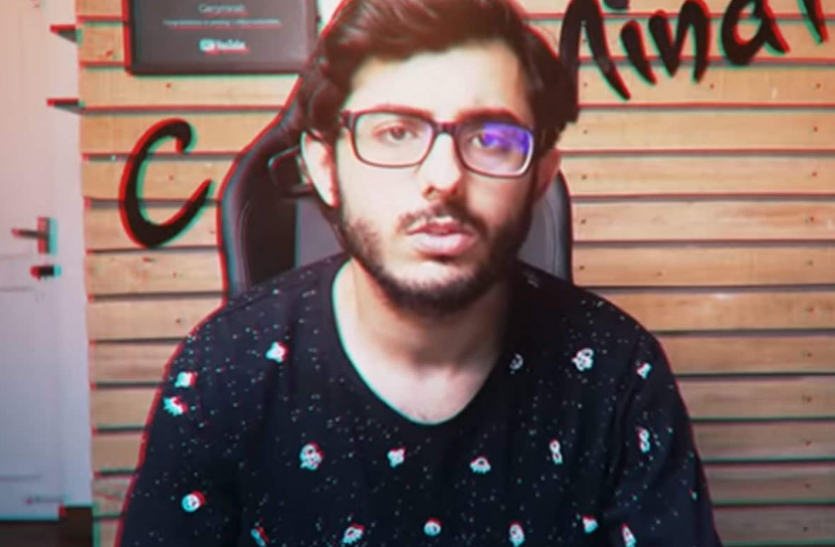 YouTuber CarryMinati will enter Bollywood with Ajay Devgan’s movie, will play this role

Mumbai. YouTuber is making his Bollywood debut through the film ‘MayDay Movie’ starring CarryMinati, megastar Amitabh Bachchan and Ajay Devgn. In the film, he will play the role of social media sensation. Carrie’s real name is Ajay Nagar. The film also stars Rakul Preet Singh, Angira Dhar and Akanksha Singh (Aakanksha Singh) in the lead roles. The film will be released on April 29, 2022.

‘Have to play your character in it’

Carrie said, ‘I am absolutely thrilled to be working with the great personalities of the film world. I am eagerly looking forward to being a part of this brand-new adventure. ‘ He said, ‘Even before that I had offers from many films, but I agreed to be a part of this project, because I have to play my character in it, which I am in real life. I remember that when I was little, my parents always thought that I would grow up to be an actor. You see that acting is something that comes naturally to me like music, so it’s not really any rocket science for me. ‘

Also read: Despite the bold scene of Kimi Katkar, the film flopped, but many films found, now look like this

There were reports of ‘Bigg Boss’ coming

Earlier Ajay Nagar’s name appeared in ‘Bigg Boss’. This was the time when Carrie roasted a Ticketock user. His roast was rocking YouTube. In a very short time, this video broke records of views. However, YouTube later removed the video. After this, news came that in view of Carrie’s popularity, she has been invited from Bigg Boss. On this, Carrie clarified that she was not going to be a part of Bigg Boss.