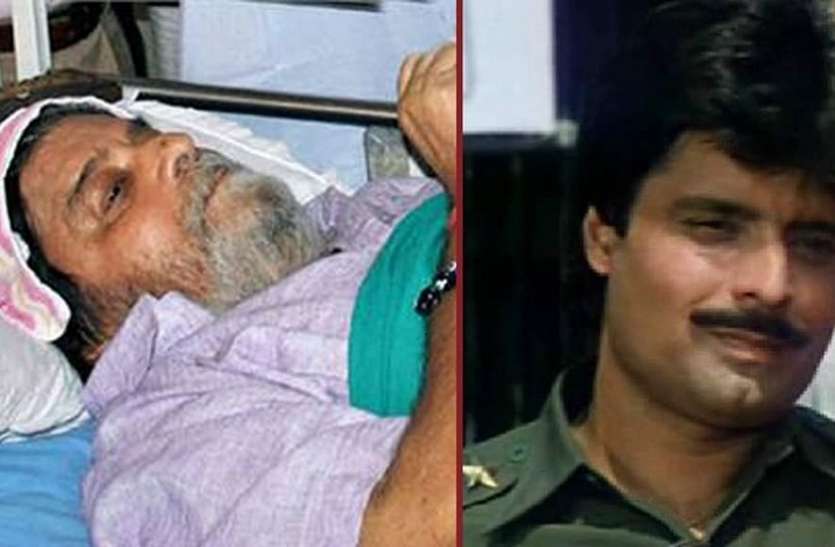 Year Ender 2020: These 5 artists went through financial crisis during lockdown, some sold vegetables, some sought help

new Delhi. The coronavirus from Wuhan in China shook the entire world in a few months. This epidemic has greatly affected every region. The cinema world was also not untouched by this epidemic. Due to Kovid, the cinema industry also remained closed for a long time after several months. In such a situation, many small and big screen artists were seen facing financial constraints. Many people committed suicide due to financial constraints. So many started doing such things which no one would have ever expected.

Actor Rajesh Kareer, who worked in the superhit films Mangal Pandey and Agneepath, was also seen struggling with financial tightness in lockdown. He posted a video in May. In which he told about his condition. In the video, how his business stopped due to the lockdown and he made a living with difficulty. This video of him started going viral as soon as it came on social media. After which many people helped him. 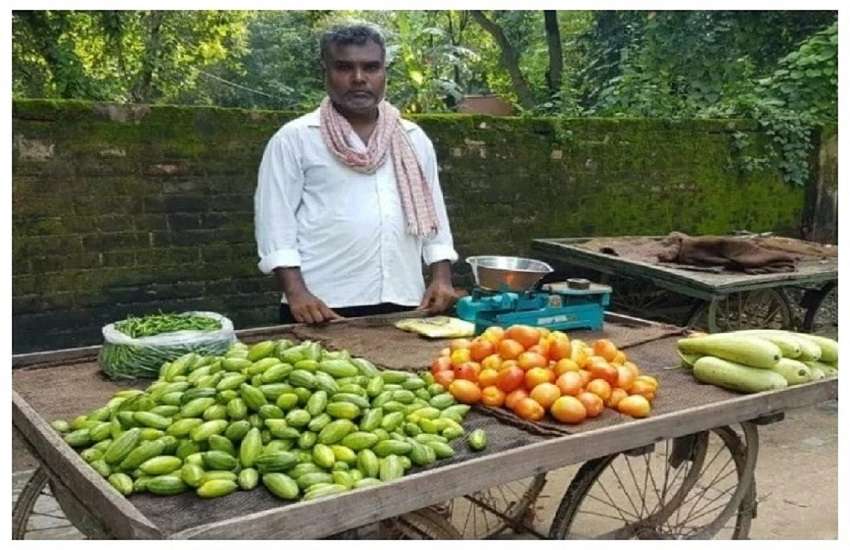 Ram Vriksh, who worked as an assistant director in TV’s most popular show ‘Balika Vadhu’, had come to sell vegetables due to financial constraints. By the way, Ramvriksha said that he does not need any mercy. He says that he is doing this like a business. He also said that he is selling vegetables for his self-respect. 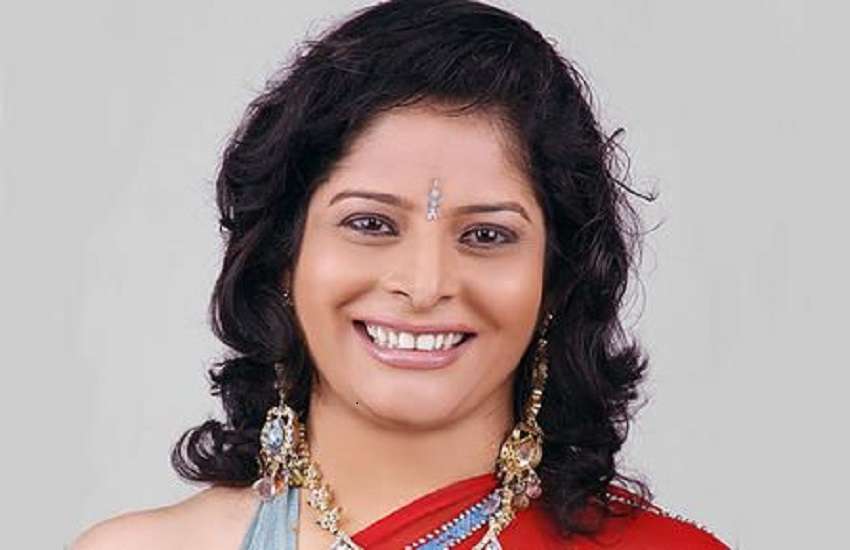 Actress Nupur Alankar, who has worked in plays and films, also faced a lot of problems during the lockdown. All his money was diverted due to the Punjab and Maharashtra Co-operative Bank scam. His mother was also very ill. His financial condition had become so bad that he did not have the money to treat his mother. In such a situation, his friend and actress Renuka Shahne came to the fore and requested people to help him. 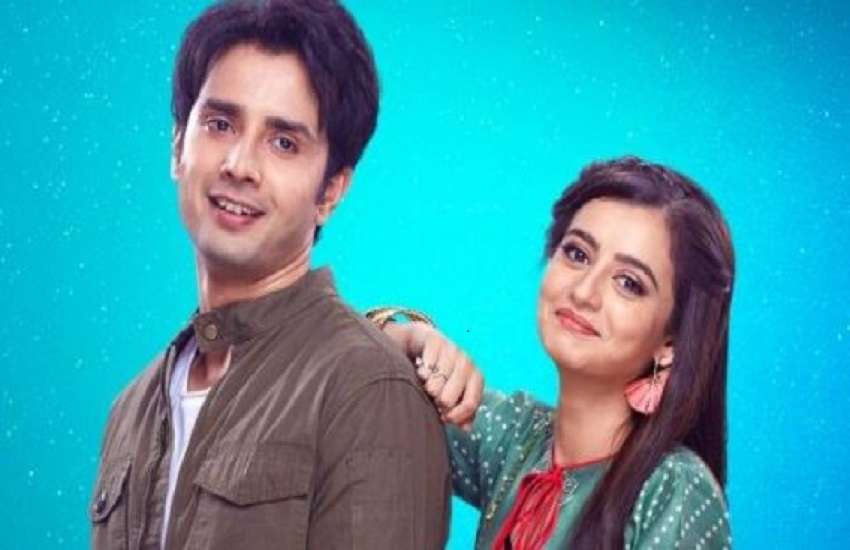 Famous TV actor Jaan Khan also complained about not getting paid. During the lockdown, the actor had told that some producers have not paid them. Due to which it is becoming very difficult for them to get home expenses. He told that his money has been held for almost a year. Let us know, the serial was seen in our daughter-in-law Silk 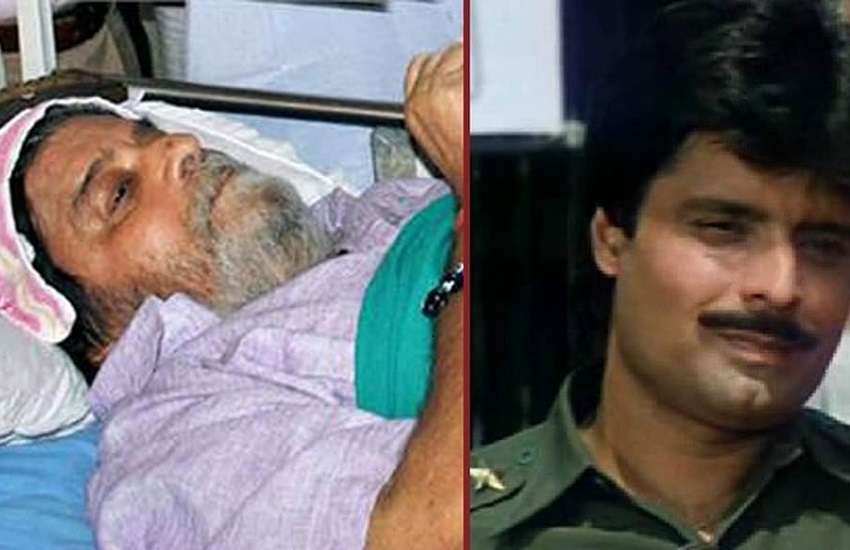 In the past Satish Kaul, who played Indra in Chopra’s ‘Mahabharat’, also faced a shortage of money. Satish ran an acting school. In such a situation, his school was also closed due to coronavirus. With this, the school’s earnings also stalled. During this, an interview of Satish was revealed. In which he said that he did not have money even for household expenses and medicines. His passing was very difficult.