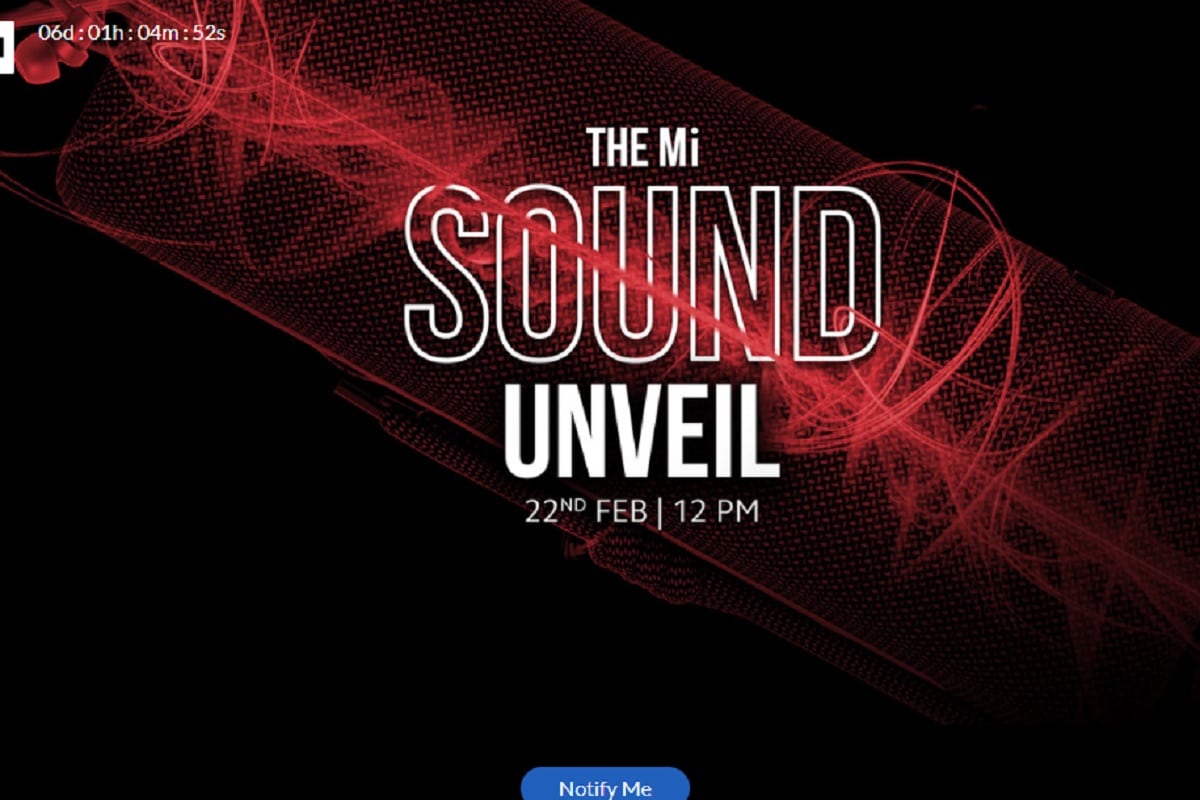 Xiaomi is launching a new range of audio devices on 22 February, will get wireless technology

Xiaomi is ready to bring the audio device on 22 February.

Xiaomi is ready to launch a new audio product in India on 22 February. It is being speculated that the company may offer wireless Bluetooth speakers and wireless portable speakers …

The leading smartphone company Xiaomi is gearing up to expand its audio devices in India. The company has announced that it will launch a new audio product on 22 February. The new Mi products will be launched on 22 February, in which the company (Xiaomi) wants to update its audio range products to some extent in India for 2021. However, the company has not yet revealed the device nor its name. The product range will likely focus on affordable and portable audio gear.

It is speculated that Xiaomi may launch Mi Portable Bluetooth Speaker which was launched globally in 2020. Earphones can be a completely new or made-for-India model. As is generally expected from Xiaomi products, the price of the new range will be much lower.

The company has shared a teaser on microblogging site Twitter. The teaser was revealed as a tweet from the official handle of Xiaomi India, which featured a wireless portable speaker and a pair of wireless earphones with an animated graphic.Redmi Note 10 Series coming on March 10

(Also read- Airtel users are getting free up to 6GB data in cheap recharge, know how you will get benefit)