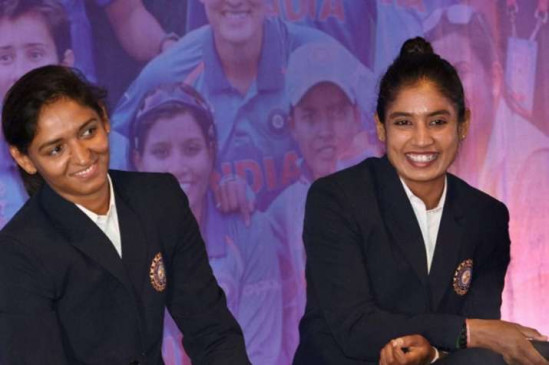 Digital Desk, Mumbai. The All India Women’s Selection Committee of BCCI has announced the Indian women’s team on Saturday for the limited overs series to be held with South Africa. In the ODI team, wicketkeepers Tania Bhatia and Shikha Pandey have not got a place. In the ODI team, Sushma Verma of Himachal Pradesh and Shweta Verma of Uttar Pradesh have got the place, while wicketkeeper Nuzhat Parveen is the new face in the T20 team.