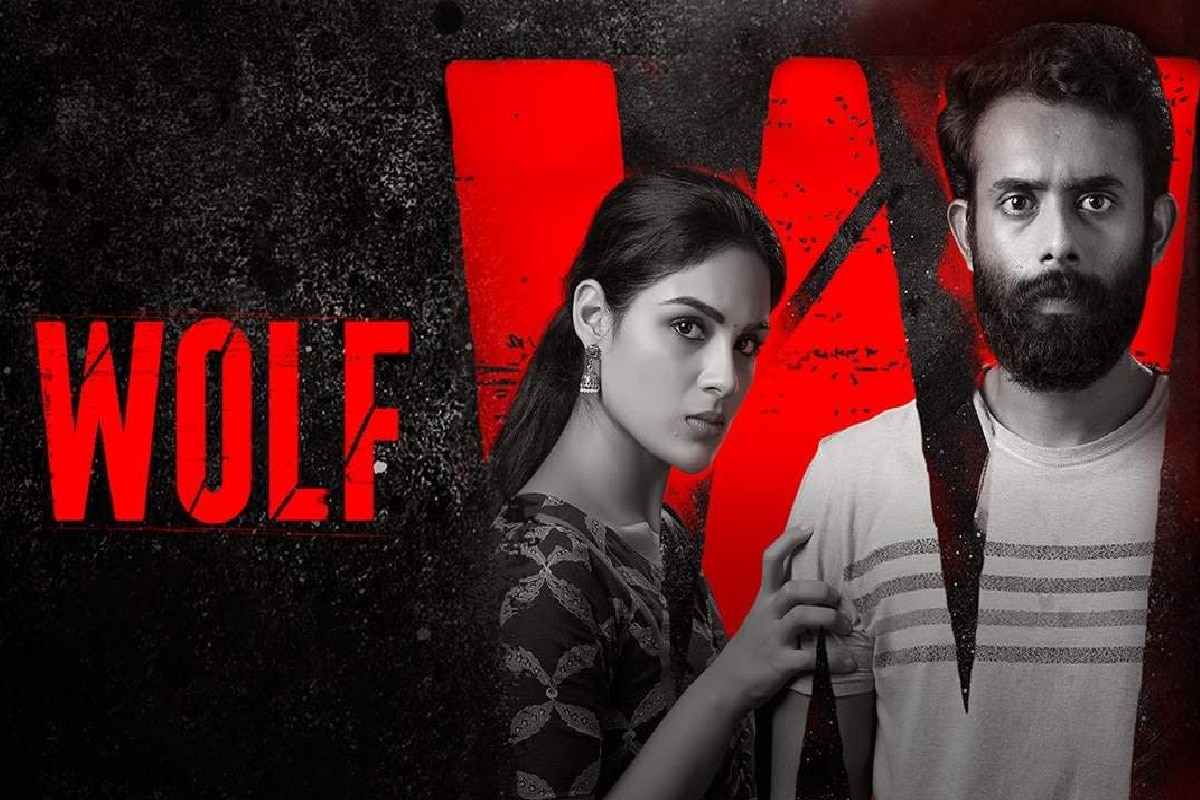 ‘Wolf’ FILM REVIEW: Do men have to be men to understand?

Many words like Kovid, Corona, Lockdown have entered our dictionary for the last one and a half years. It has emerged as a good opportunity for film people too, when it has become possible to give many new stories, new artists, many techniques. In this episode, the recently released film “Wolf” on Zee 5 is a wonderful film. There are only 9 actors in the film, out of which most of the film is based on the major 3 actors. 95 percent of the film’s shooting is done inside a bungalow and the story of the film has been made based on the lockdown. The subject of the film is very strong, but the story and screenplay of the film are unable to serve the purpose.

Sanjay (Arjun Ashokan) goes to his house to meet his fiancee Asha (Samyukta Menon). Asha is alone at home, her mother has gone to visit her relatives. Sanjay does not like to give surprise visit in this way, Asha does not like. Shortly after Sanjay arrives, a lockdown is announced in the country due to Corona and the police outside Asha’s house refuse to return to Sanjay. Sanjay gets trapped in Asha’s house. The two begin to talk and Asha realizes that Sanjay is a very angry, selfish and ill-tempered person for whom there is nothing important other than himself. Sanjay is not deterred by insulting others, quarreling, talking loudly and behaving like narrow minded men. Asha tries to convince Sanjay and show him his faults, but Sanjay is compelled by his habit and he also misbehaves with Asha. Asha wants Sanjay to return, and for this, with the help of her mother, she also juggles her departure in an ambulance the next day. But was public shame the only reason why Asha was looking for Sanjay to be removed from the house or was there any secret that she was hiding. This is what the film reveals.

The story of the film is based on the short story “Chennaya” by GR Indugopan, a well known writer in Malayalam literature. Sanjay going to meet his fiancé, Sanjay’s friends molesting him on the phone and quarreling with the policeman seems to be part of the real life. Instead of being a surprise at the door of Asha, being angry, irritable also seems very real. Layer by layer, Sanjay and Asha’s characters begin to open up. Men are born to make women work, men are powerful, women are weak, women cannot work properly unless explained, a woman cannot do anything alone, a girl should know her place, she should You should make coffee for your fiancé and to support him, he should also drink coffee and not tea. Many such small things clearly show from Sanjay’s behavior that he does not respect women and considers them to be second to none. Even he does not think about marrying his friend because she wears shorts. Asha’s mind gets angry first and later mercy about this controlling nature of Sanjay. Apart from rebellion against the male dominated society in this film is also a big thing. Until marriage or even many years after getting married, men do not realize that there is a big change in their life and they need to change their behavior accordingly. Their boyhood does not end.

The film is very interesting. In the first part, Asha taunts Sanjay by getting upset with Sanjay’s antics and Sanjay explains to him that he will change after marriage. The story of the second part is the story of learning Sanjay, the kind of narrow-minded people inside him. The man is hidden, the process of taking him out is shown. Periodic lockdown references are also given. The last 20 minutes of the story are very cumbersome as the film shifts from mutual dialogue to discourse. In the veneer of the sheep, the story of the wolf is made and the voice of hope rising against the patriarchal society is left somewhere. The ending of the film is weak, because it is deviated from the original story. However, the entire film can be watched.

The author is Indugopan. The dialogues are also very sharp and seem to be common life. Direction is by Shazi Aziz, who directed a TV serial of about 360 episodes named M80 Musa. In Wolf, Shazhi has taken care of many small things that keep the film interesting. Both Arjun and Samyukta have shown their talent in acting, although their characters do not persist on any one thing for a long time. In the role of the third character “Joe”, Irshad was seen acting strangely. His character is important to the story and he needed to work a little more to develop it. Samyukta’s mother, the character of the policemen posted outside the house could also be removed from the story, a little more newness could come. In its last 20 minutes, the film seems to be wandering off the road and viewers may feel deceived there.

Emotional relationships of men and women, mutual respect, strong behavior of men, authoritarian attitudes… were very good subjects for the story, directors and storytellers are unable to take it to the right place. This does not mean that the film should not be seen. See Wolf … at least … you will see many reasons to hate the fantasy of male-dominated society.