Will Rajkumar Rao marry girlfriend Patralekha on this day? dating for 10 years

These days the news of Vicky Kaushal and Katrina Kaif’s wedding is going on everywhere. But now the news of new B-town Yugvan’s marriage has come to the fore. According to a report in Times of India, Rajkummar Rao and girlfriend Patralekha are going to get married soon. Not only this, the date of marriage has also come out.

Rajkummar Rao and Patralekha are dating each other for almost 10 years. The relationship between the two is praised in the industry. Now according to media reports, Rajkumar Rao can marry Patralekha on November 10.

Talking about 2018, Patralekha had said on planning to marry Rajkummar Rao that at the moment she wants to achieve a lot in her career. There is no planning for their marriage for the next 6-7 years. But there are reports in the media corridors that the couple has decided to get married and reportedly both are going to tie the knot on November 10, 2021.

However, no official statement has come out on such news from Rajkumar Rao and Patralekha yet. Nor has there been any confirmation regarding the marriage of both of them. Although it is definitely that both Rajkummar Rao and Patralekha are very romantic couple and will soon clarify these rumors by talking to the media about their future planning. 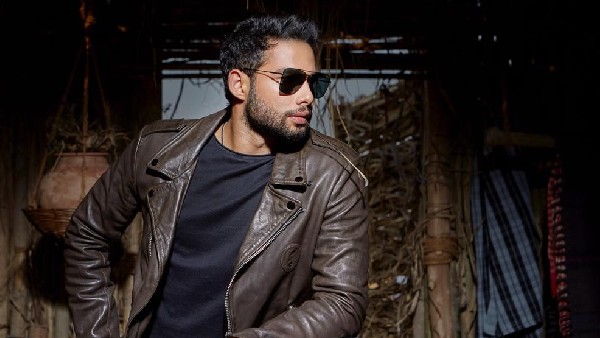 ‘Hope I am a good representative of the talent present in Uttar Pradesh’: Siddhant Chaturvedi

On the work front, Rajkummar Rao was recently seen in the film Hum Do Hamare Do, which was released on OTT. His opposite Kriti Sanon was seen. Paresh Rawal, Aparshakti Khurana and Ratna Pathak also appeared in the lead roles.