Will it be a dream to see Shahrukh Khan in Atlee’s film? Superstar’s manager hints

Jay June 29, 2021
New Delhi: Shah Rukh Khan is giving hints about his upcoming films, but till now he has not made any official announcement about it. Fans are eager to see their favorite superstar with South Industry’s big filmmaker Atlee. For several months there have been reports that Shah Rukh will star in the director’s film of ‘Bigil’. There is a big indication that Shahrukh is doing a film with her. This indication has been given by none other than Shahrukh’s manager Pooja Dadlani.

He has shared a selfie on his Instagram story. In addition, he has also thanked Atlee for providing a more secure device. Pooja wrote, ‘Thank you Atlee for giving me more security on the set!!! It makes me super cool and stand out at the same time!!!

Talking about the project, a source told Mid Day, “When Atlee first approached the superstar, he had a plot and some great sequences in mind. Now the whole script is ready. In March, Atlee flew to Mumbai to hand over the final script to Shah Rukh Khan. The actor liked the script so much that he immediately agreed to the film. Shahrukh and his good friend Karan Johar will make this action drama together. No name has been given to the film yet. 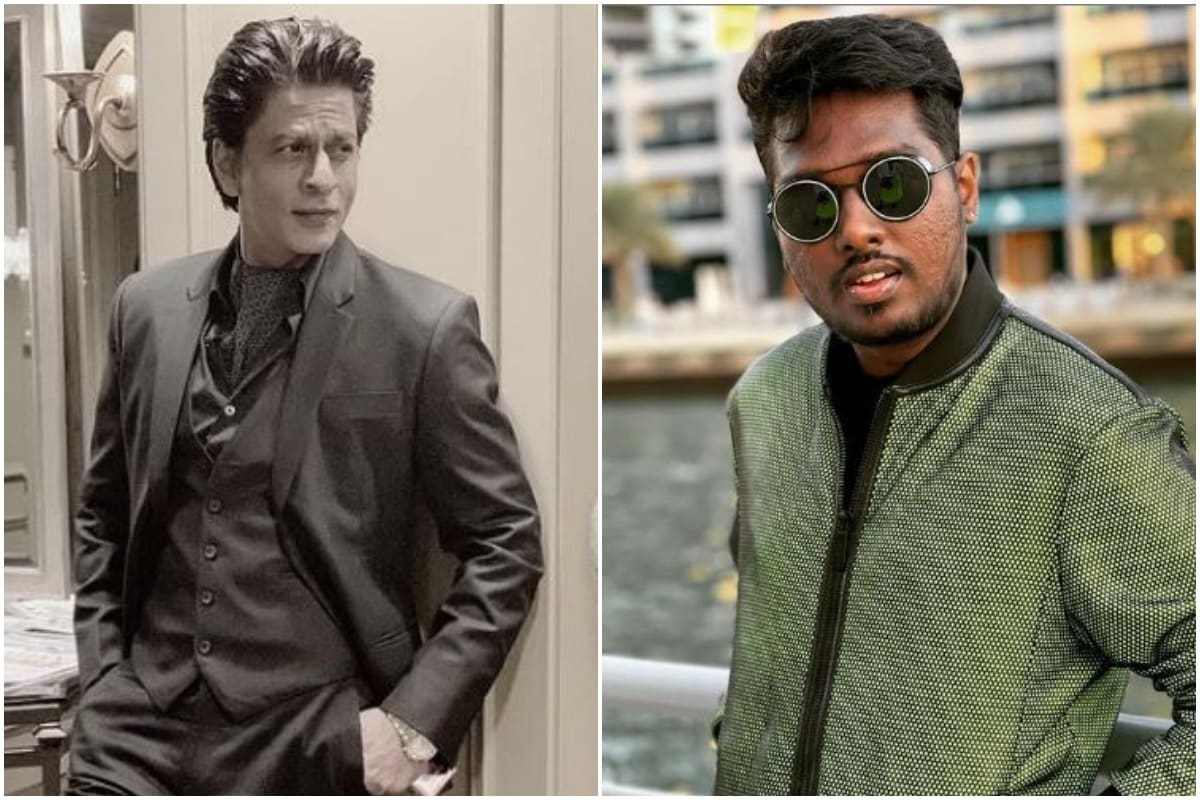 According to media reports, Shahrukh has a double role in the film. The source further said, ‘The shooting of the film was to start from August 2021, but the second wave of Corona ruined the plan. It is expected that Shah Rukh will finish shooting for ‘Pathan’ by September. He along with Atlee and Karan will make a formal announcement of the film before October.