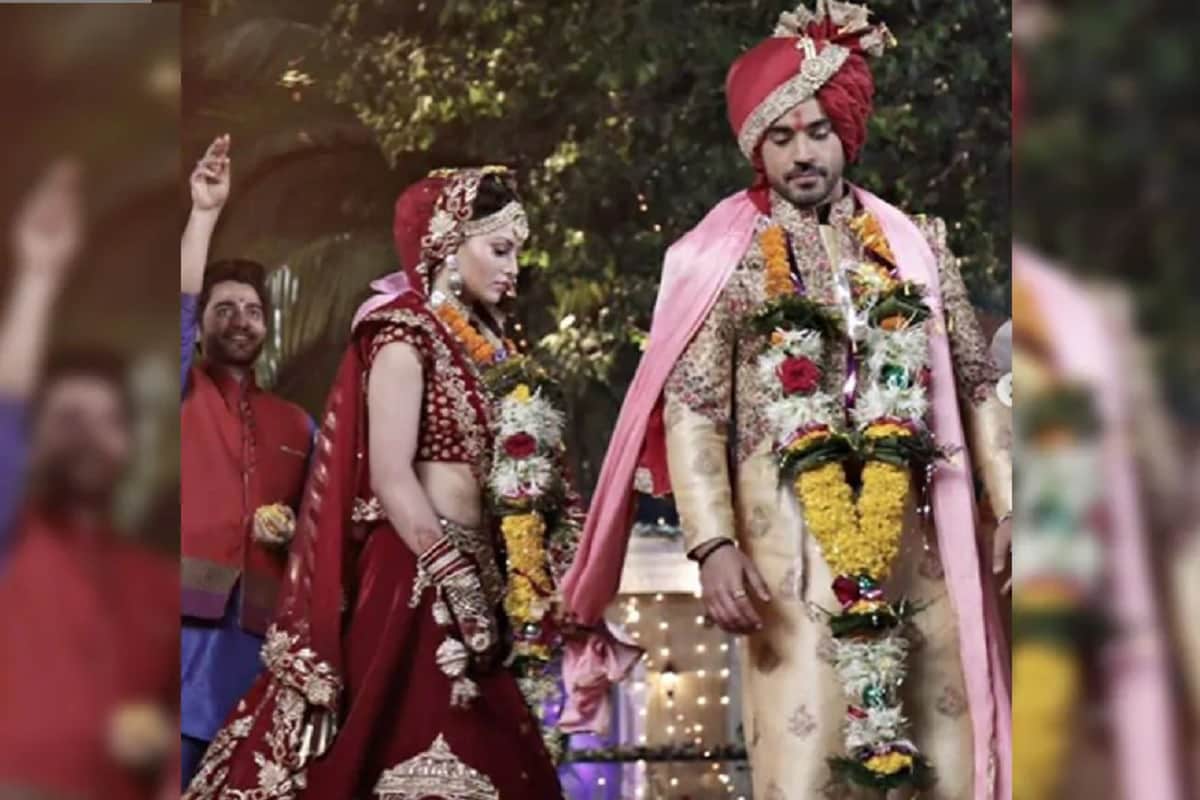 Why are 7 rounds in marriage, know what is its importance

The ‘marriage bond’ is not just a relationship between two people but a new partnership between two families. The most important of the 16 rites is the Wedding Rituals. In this sacrament, a sacred relationship between two people is maintained by taking seven rounds as a witness to society and fire god. Have you ever wondered why only seven rounds are taken in a wedding. In fact, in Hinduism, Devuthan is practiced on the 11th day of Deepawali and from this day the marriage program starts which lasts continuously for 7 months. After all, what is the religious secret behind these seven rounds, let us know.

The bond for 7 births in 7 words
Unlike Hinduism, there are many religions in which marriage is only a compromise between two people and it can be broken on the basis of circumstances, but in Hinduism, this bond, which is completed by seven rounds, will remain connected for seven lives. gives. In Hinduism, it is customary to get the consent of the relatives of both the parties including the marriage bride and groom. In Hindu marriage, there is a physical and spiritual relationship between the husband and wife, which is considered very sacred.

7 rounds of marriageIn Hinduism, there is a practice of mixing the horoscope and qualities of the boy and girl before marriage. The 16 rites are also of great importance in Hinduism. That is the reason, till the seven rounds in the Hindu marriage practice, marriage is not considered complete. The process of taking seven rounds of bride and groom in marriage is also called ‘Saptapadi’. In the wedding pavilion, seven rounds are completed with seven verses. The word of each trip has great importance, which promises to keep the bride and groom together for life.

In Indian culture, number 7 is very important for human life. Description of 7 colors of rainbow, 7 notes of music, 7 horses of sun, 7 revolutions of temple or idol, 7 seas, 7 chakras, 7 planets, 7 folk, 7 stars, 7 floors, 7 days, 7 islands and 7 sages is done. The actions of life are 7 and the centers of energy are also 7. In the most important Hindu religion, the marriage season also lasts for 7 months, in which marriages are started from October-November and till June.

7 rounds of legislation
The first phera in 7 rounds or saptapadi, the system of eating and drinking, the second phera for sobriety and strength accumulation, the third phera for the arrangement of wealth, the fourth phera gives spiritual happiness and peace. The fifth phera is for livestock wealth, the sixth phera for living every season, and in the 7th and last cycle, the bridegroom follows the unbroken promise of following his bride and always walking together and cooperating in every happiness and sorrow of life. ‘Maitri Saptadin Muchyte’ means that only by walking 7 steps together, two strangers also begin to create friendship.

Word of the bride in the 7th round
In the 7th round, the groom takes the word from his bride and says, ‘We have become friends and soulmates of each other after walking 7 steps. At every step of our actions, words and mind, as a life partner, we got up with each step, so today we put 7 steps together in front of Agnidev. We should always remain true to each other by following our household religion and this unbreakable bond should always remain. Our love started from 7 rounds and is as vast and deep as the sea.(Disclaimer: The information and information given in this article is based on general beliefs. Hindi news18 does not confirm these. Contact the concerned specialist before implementing them.)