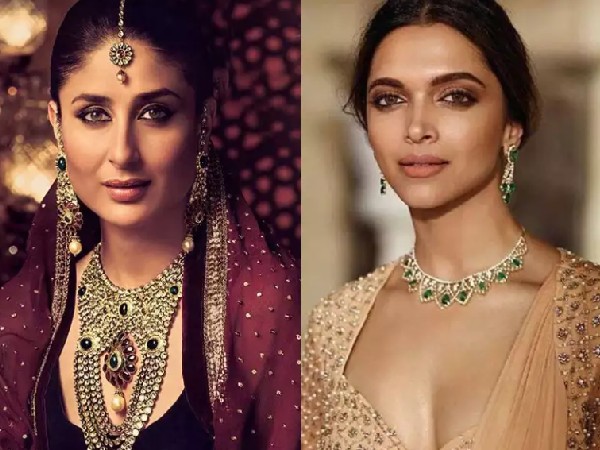 Who will become Sita in ‘Ramayana’? Kareena Kapoor Khan or Deepika Padukone – Bollywood’s most expensive actress!

A film in the Bollywood corridor is constantly in discussion, which is brought by ‘Dangal’ fame director Nitesh Tiwari. Various speculations are being made about ‘Ramayana’. According to the news so far, Hrithik Roshan can be seen playing the role of Ravana and Mahesh Babu Ram in this film.

Now, according to the latest media gossips, two top actresses of Bollywood are going on for the female lead role of Ramayan i.e. Sita. These two names are Kareena Kapoor Khan and Deepika Padukone. Media reports say that the names of Deepika Padukone and Kareena Kapoor are being considered for the role of Sita among the filmmakers.

Not only this, there are also reports that the thickest fees are to be offered for Sita rolls. In such a situation, whoever of both Kareena or Deepika decides to play this Sita character, she can also become the highest fee actress in the industry. 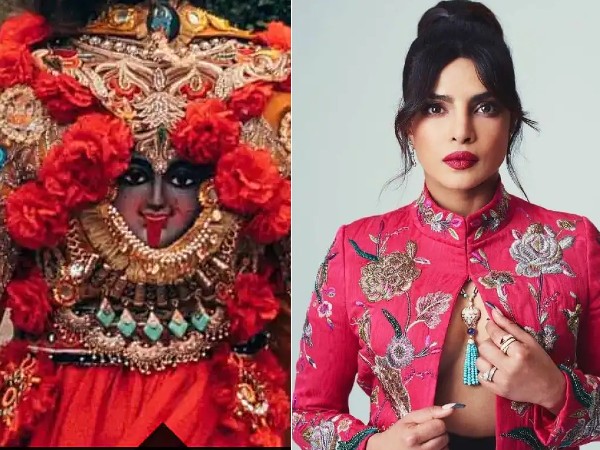 Nitesh Tiwari is bringing the Ramayana project in a big way. It can be a big budget film. But these details are yet to be officially announced.

Ravana’s character will be most interesting

Produced by Madhu Mantena, the Ramayana will be a mega budget film, which will be released in multiple languages ​​simultaneously.

A Sita masterpiece Sanon too

On the other hand, Adipurush films are also very much discussed. Kriti Sanon’s official entry in Om Raut and Prabhas’ film has been done and it is being said that she will be seen playing the role of Sita.

Deepika Padukone has played a tremendous role of Mastani, Padmavati in Sanjayleela Bhansali’s films. She has the experience of playing such a character, which is why she has become the first choice for the role of Sita from the beginning.

Kareena Kapoor in the movie Mytholokil

Kareena played the role of Princess Kaurwaki in the film Ashoka, Kareena Kapoor also has the feel of the movie Mytholockil.

Where did the preparation of the film reach

There are reports that the filmmaker has entrusted the research scholars to work on the Ramayana to collect the Richters and Fact. The facts related to the film are being worked out in full swing. The rest of the corona has also left some work loose.

Let me tell you that Kareena Kapoor’s upcoming film is Lal Singh Chadha, while Deepika Padukone also has a plethora of cunning projects. Deepika will be seen in big films like 83, Fighter, The Intern, Pathan