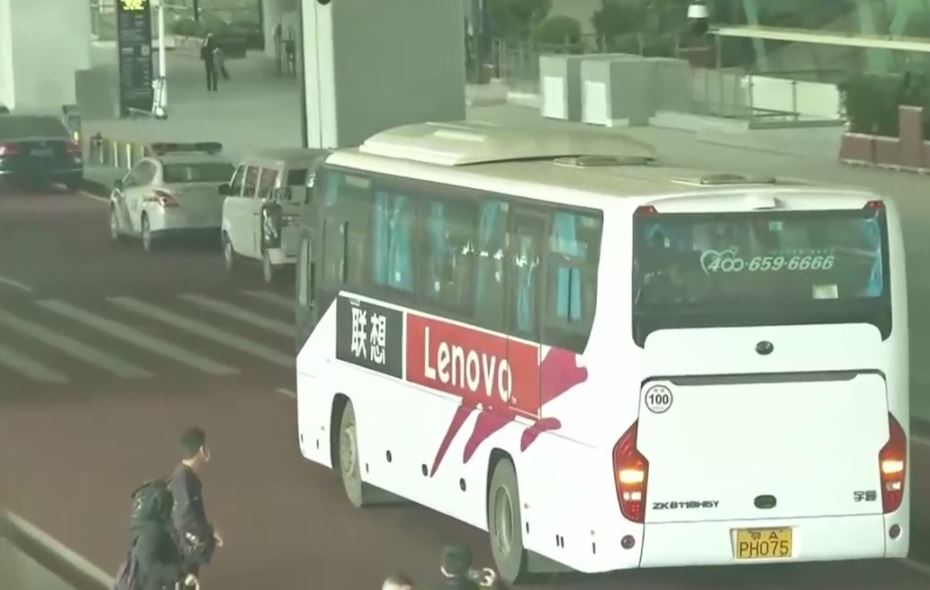 WHO team arrived in Wuhan to investigate, where did Corona Virus originate?

new Delhi: The virus which disturbed the whole world, which put millions to sleep. The WHO has completed preparations to locate the place of birth of that dangerous virus. The World Health Organization (WHO) team has arrived in Wuhan, China to find out the origin of the corona virus.

Also read- America: Will President Donald Trump be sent to jail on charges of treason? Learn

WHO team arrives in Wuhan

A World Health Organization (WHO) team of 10 international experts that will investigate the origins of # COVID19 pandemic, arrives in Wuhan, China.

A 10-member team of the World Health Organization (WHO) has arrived in Wuhan, China. Where this team is investigating where the corona virus was born. Remind you, the case of infection before Corona Virus came here.

In December 2019, a case of corona virus was revealed and after that this dangerous virus had engulfed the whole world. Let us tell you, the official media of China has informed that the team of experts of WHO has reached Wuhan to find out the origin of Kovid-19.

According to the information, this team of 10 experts has reached Wuhan from Singapore. China’s National Health Committee (NHC) says that the WHO team will complete the isolation under the guidelines related to the country’s Covid before starting its work. It is being told that the 10-member team can remain in isolation for 14 days.

Since the destruction of the Corona virus, China has faced many serious allegations. Many experts claimed that this virus was released from the animals of China, then someone said that it was made in Wuhan’s lab. But China has always denied these allegations. In such a situation, everyone will be waiting for the WHO investigation.