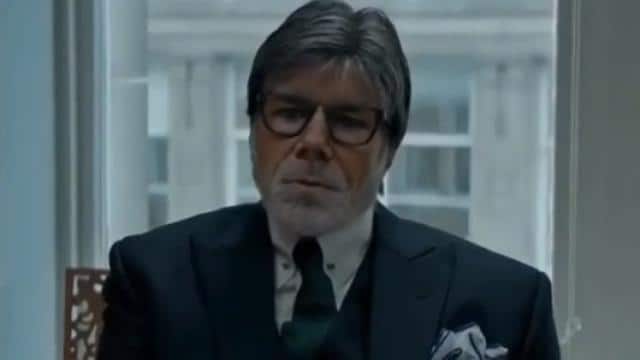 
You have also seen Australian cricket team opener David Warner dancing to songs in Hindi films. Now he has shared a short clip on Instagram and has asked the fans which hero it is and which movie is the scene of. David Warner is seen putting his face in Amitabh Bachchan’s face through an app. It looks like the scene of the film ‘Badla’. Fans have also made fun comments on Warner’s post.

With whom will Warner start the innings with the 1st Test Pukowski or Burns?