What is Molly-Rakshasutra, what precautions should be taken in tying it, know full information

New Delhi: In the Sanatan tradition, Mauli is a symbol of auspiciousness, many obstacles are overcome by tying Mauli, tying Shamauli, which is also called Raksha Sutra, with Tilak at the beginning of every religious work or worship is considered obligatory. Because it is also called Kalava. Its Vedic name is also Upa Manibandha.

Religious Significance of Molly
Tying Mauli is a part of Vedic tradition. There has already been a tradition of tying it during the Yagya, but it has been tied as a protection thread along with the resolve thread, since the immortality of the demon king Bali, the demon king of Asuras. For this, Lord Vamana had tied a protective thread on his wrist.

It is also considered a symbol of Rakshabandhan, whereas Goddess Lakshmi tied this bond in the hands of King Bali to protect her husband. Every Hindu binds Mauli. It is basically called Raksha Sutra.

Molly of three threads means Tridev –
Molly is made from raw thread or yarn which basically consists of 3 colored threads. Red, yellow and green, but sometimes it is also made of 5 threads in which blue and white are also there. 3 and 5 sometimes mean Tridev Sometimes in the name of Panchdev.

Scientific reasons for tying Molly
By tying Moli, the balance of Vata, Pitta and Kapha remains in the body and the body remains healthy.
– Tying molly is beneficial in diseases like diabetes, blood pressure, paralysis and heart attack.
Along with this, if a host’s molly is tied and he is worshiping in some ritual, then even if there is a fault of the Sutak, this protection formula gets rid of the obstacle from that ritual.

Molly protects from troubles
On tying Molly in the wrist, they do Kalava or Upa. There are 3 lines at the root of the hand which are called Manibandh. The origin of the fate and life line is also the Manibandh. In these three lines, there are three modes like physical, divine and physical. Has the power to give and release. 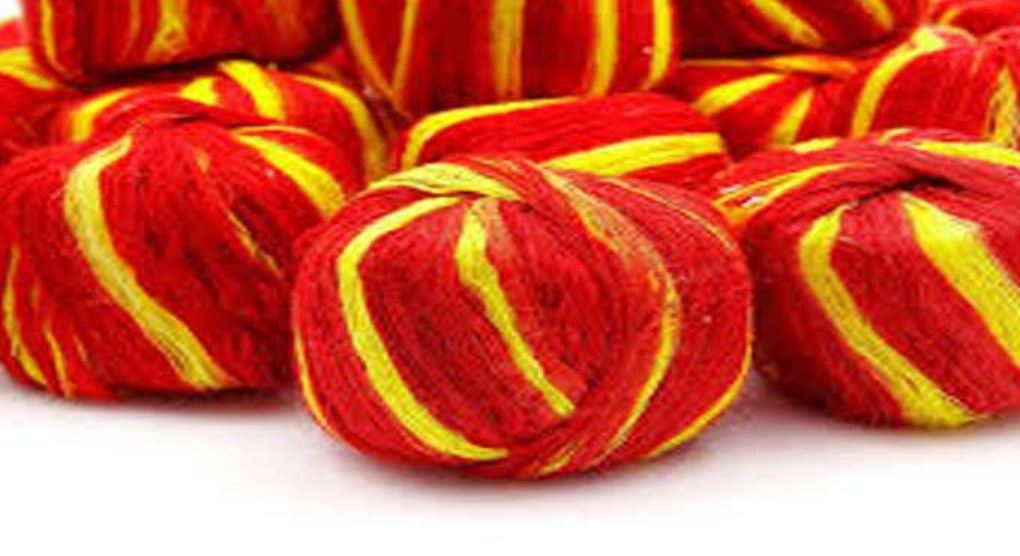 The names of these bracelets are Shiva, Vishnu and Brahma. Similarly, Shakti, Lakshmi and Saraswati also reside here. When we read the mantra of Kalava and tie it in the wrist, then this thread of three threads should be dedicated to Tridev and Trishakti. Due to which the creature wearing the thread of protection is protected in all respects.

molly tying rules
– According to the scriptures, men and unmarried girls should tie Kalava in the right hand. For married women, there is a rule to tie Kalava in the left hand. The hand in which the Kalava is being tied should be clenched and the other hand should be on the head.
Tie Molly anywhere, one thing should always be kept in mind that this thread should be wrapped only 3 times and Vedic method should be used in tying it.
– While tying Molly, keeping rice in hand and tying a fist and keeping the other hand on the head. While worshiping, Moli must be worn in hand if new clothes are not worn. Have faith in religion.
– Wear a new molly after a week
Take off the old molly on Tuesday or Saturday and wear a new molly. Rakshasutras protect us even in times of crisis.