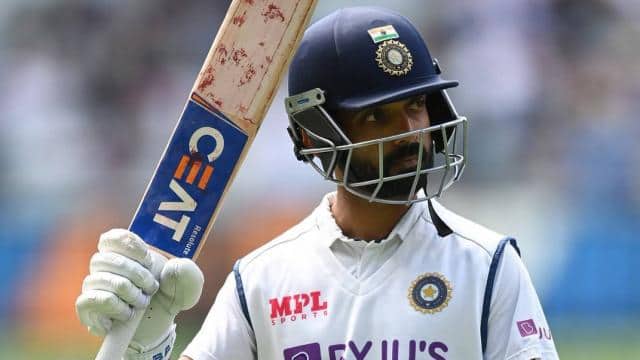 The third Test match between India and Australia will be played at the Sydney Cricket Ground from 7 January. Talking to reporters before the match, Indian captain Ajinkya Rahane on Wednesday tried to ease the controversy over quarantine by saying that his team was not bothered by the stringent Kovid-19 protocol (bayo-bubble) but admitted that while Life outside the Five Star Hotel seems normal when staying locked in rooms is challenging.

Media reports state that the Indian team is unhappy with the quarantine rules in Sydney. Players have to stay in hotels and even stricter rules have been issued for the fourth Test match in Brisbane where players will not be able to get out of their rooms. The Indian captain, in response to several questions asked in this regard, said, ‘We are not bothered by this but yes it is somewhat challenging because life seems normal in Sydney. We are not bothered at all because we know what our priorities are here. ‘

INDvAUS: When, Where, How to Watch 3rd Stream Live Streaming and Telecast

It is believed that Queensland will have a safe environment like the Indian Premier League (IPL) where players can meet each other. Rahane, bypassing reports of the tour, clarified that the team’s focus is on the third Test match starting in Sydney from Thursday. Rahane said, ‘We are all ready and we want to play good cricket. We know life is normal in Sydney but the player is limited to his rooms which is not right. We know how to deal with it and we are ready for any kind of situation. ‘

Saini to become 299th Indian Test cricketer, because of this Shardul overtakes

The hero of India’s victory in the Melbourne Test said, “We are not complaining about anything and only focusing on the match. We want to start well. ‘ When Rahane was answering all the questions related to the quarantine the same, he also deferred the question of the possibility of the team returning home after the third Test in Sydney ended. He said, ‘We are players and are only focusing on this Test match and the settlement will be decided. As far as we are concerned, it is associated with doing their best on the field. The Test match starts tomorrow and we want to win the match by doing well as a team. The top officials of the Cricket Board of India and Cricket Australia are talking about possible relief to the players in Queensland.

Rahane said, “If the players are together on the field then how can they be confined to the rooms when they reach the hotel. At least they can talk to each other and have a meal together in the evening.