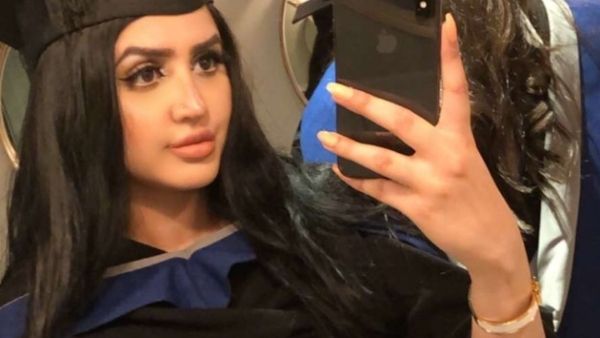 According to the Daily Mail report, Mahira Zulfiqar lived in the south-west part of London and was studying law. Mahira went to Lahore, Pakistan, to attend the wedding of her mother Tabassum’s simple friend. He has been found dead in his home in the Defense District. According to the report, Mahira has been shot in the house. Preliminary investigation has revealed that Mahira has been targeted by entering her house at 4 am. According to the report, the names of both Pakistani goons are Saad and Zaheer, who were harassing Mahira for a long time. A complaint was also lodged against them both in the police several times but the police did not take any action against both the goons.

According to the report, British girl Mahira Zulfiqar went to London two months ago and in the meantime Britain put Pakistan in the red list. The UK made it mandatory for those coming from Pakistan to stay in quarantine and the quarantine fees are 1750 pounds ie approximately twenty two lakh Indian rupees which is equivalent to two and a half lakh Pakistani rupees. Mahira decided to stay in Pakistan for a few days to avoid paying quarantine fees, and she stayed at her grandmother’s house. Where both the boys Saad and Zaheer started harassing her. The family members of Mahira state that they wanted to send Mahira back to London but the quarantine fees in London were very high and they wanted to wait a few more days. According to the family members, Mahira had lodged three complaints against the accused Saad Aamir at the local police station but the police did not take action. The homemaker says the accused is a local goon and the police is joined by the goons, so the police did not take action.