Vyjayanthi Mala was giving heart to the doctor while getting treatment, interesting love story

New Delhi. Vyjayanthi Mala is one of the successful actresses of Hindi cinema world. Vyjayanthi Mala is the actress who first embraced success by working in Hindi cinema world and South film industry. It would not be wrong at all to say that Vyjayanthimala is one such actress. In which there is no dearth of skills. Acting, her dancing is all amazing. On the other hand, if the dance of actresses gets so much importance in films today. The reason behind that is also Vyjayanthi garland. Today is Vyjayanthimala’s birthday. Let us know some interesting things related to them. 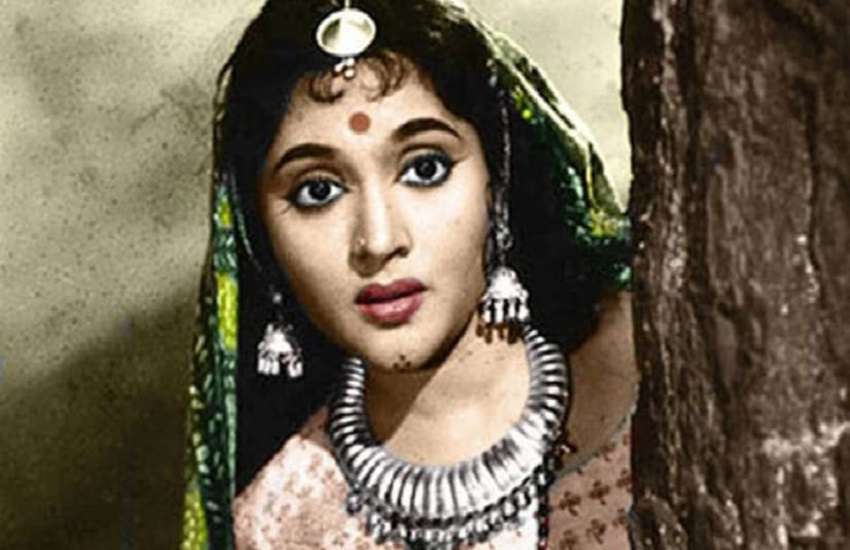 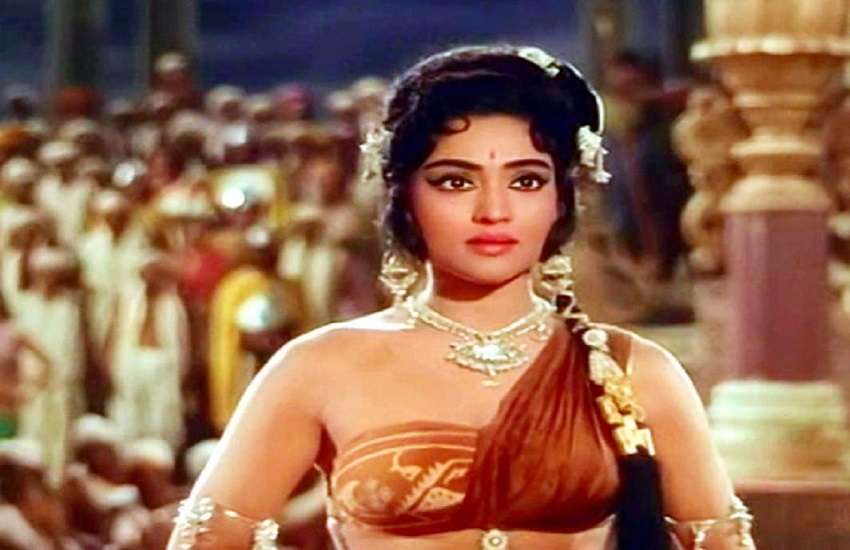 Vyjayanthi Mala is the actress who achieved superstar status by doing great films and she is the first actress. Who was known in Hindi cinema as Superstar. After the film Bahar, Vyjayanthi Mala worked in the film Devdas in 1957. He was awarded the Filmfare Award for his acting in the film.

After which his film career started going even faster. Vyjayanthi Mala also learned Hindi to stay in the Hindi film industry. He has adopted the audience by working in superhit films like Sangam, Sadhna, Sooraj, Madhumati, Ganga Jamuna.

Also read- Kareena, being trolled in the name of her son, broke her silence, said- ‘I have to start meditation’ 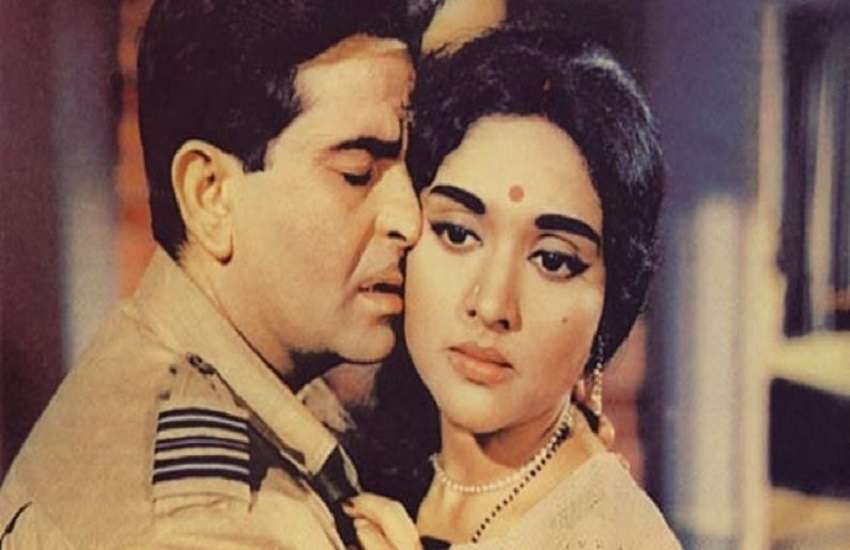 After Dilip Kumar, the news of Vyjayanthi Mala’s affair with actor Raj Kapoor surfaced. When Raj Kapoor’s wife came to know about this, she had categorically denied these reports. After the film ‘Sangam’, Raj Kapoor and Vyjayanthimala distanced themselves from each other and the superhit couple broke up. 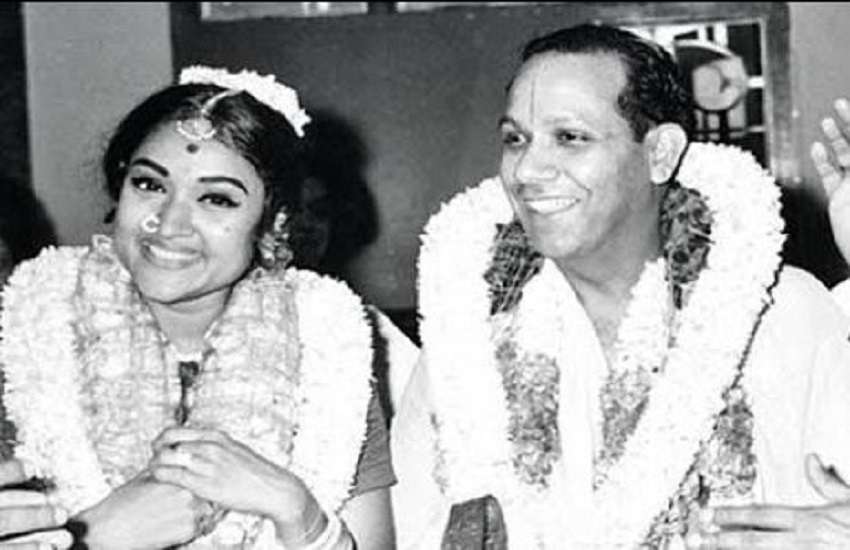 Heart came on the treating doctor

Of course, the name of Vyjayanthimala has been associated with many veteran actors, but their love story is very interesting. Actually, something happened that once Vyjayanthi Mala got pneumonia. She went to Dr. Chamanlal Bali to get her treatment done and started getting her treatment from him. During the treatment, both of them started meeting and in this way the relationship between the doctor and the patient turned into love. Vyjayanthi Mala married Dr. Chamanlal Bali on 10 March 1968. After marriage she gave birth to a son.