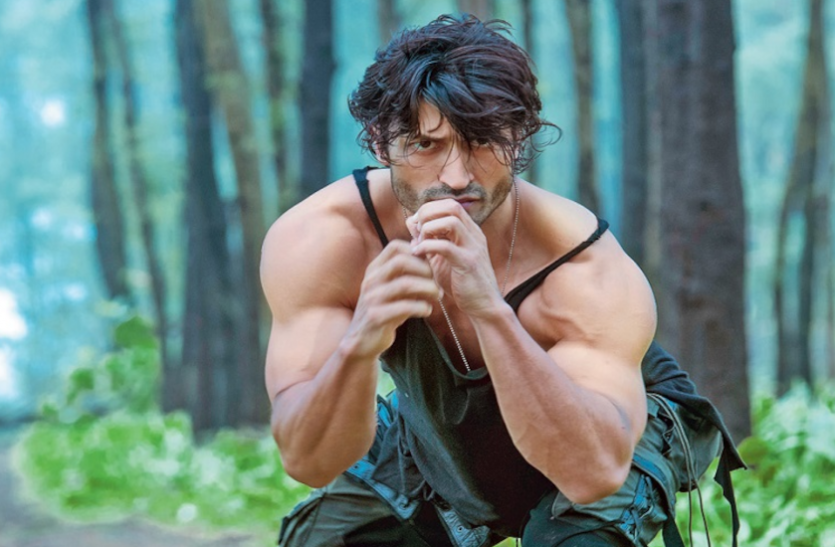 Mumbai. Actor Vidyut Jamwal is named in the list of ‘Top Martial Artists in the World’ along with actors like Jackie Chan and Bruce Lee. The actor himself has shared this information on his social media account. While sharing a screenshot of Google search, the actor has said that his name appears with the world’s top martial artist actors.

Vidyut Jamwal has shared a screenshot of the Google search on his Instagram, in which his name appears after searching ‘Top Martial Artist in the World’. Besides him in this list are Jet Lee, Johnny Trai Nguyen, Steven Siegel, Donnie Yen, Tony Jaa, Bruce Lee and Jackie Chan. The actor wrote in the caption with this screenshot, ‘Jai Hind. Hashtag Kalaripayattu. ‘ Fans have commented heavily on this post and congratulated the actor. Significantly, Vidyut Jamwal is a trend martial artist and has learned Kalaripayattu since the age of three. The actor is a supporter of Indian martial arts Kalaripayattu and often shares videos of himself performing this art on his social media.

ALSO READ: Vidyut jamwal: Vidyut Jamwal has been named in the list of courageous people like Vladimir Putin and Bayer Grylls.

Name in the top martial artists in 2018
Significantly, in the year 2018, Vidyut was featured in the Loopers List of Top Martial Artists in the World. The actor expressed happiness on this. He was the only Indian in this list. In the year 2020, the actor shared an 8 minute long clip of Kalari Third Eye Training. In its caption, the actor wrote, “When the mind is blind, the eyes are of no use … there is a continuous process with the development of the individual.” Talking about the workfront, Vidyut Jamwal’s previous movie was ‘Khuda Hafiz’. The movie featured Annu Kapoor, Shivlekha Oberoi, Ahana Kumra, Shiva Pandit and other actors. His upcoming film includes ‘Craze’. Kanishka Verma will direct it.