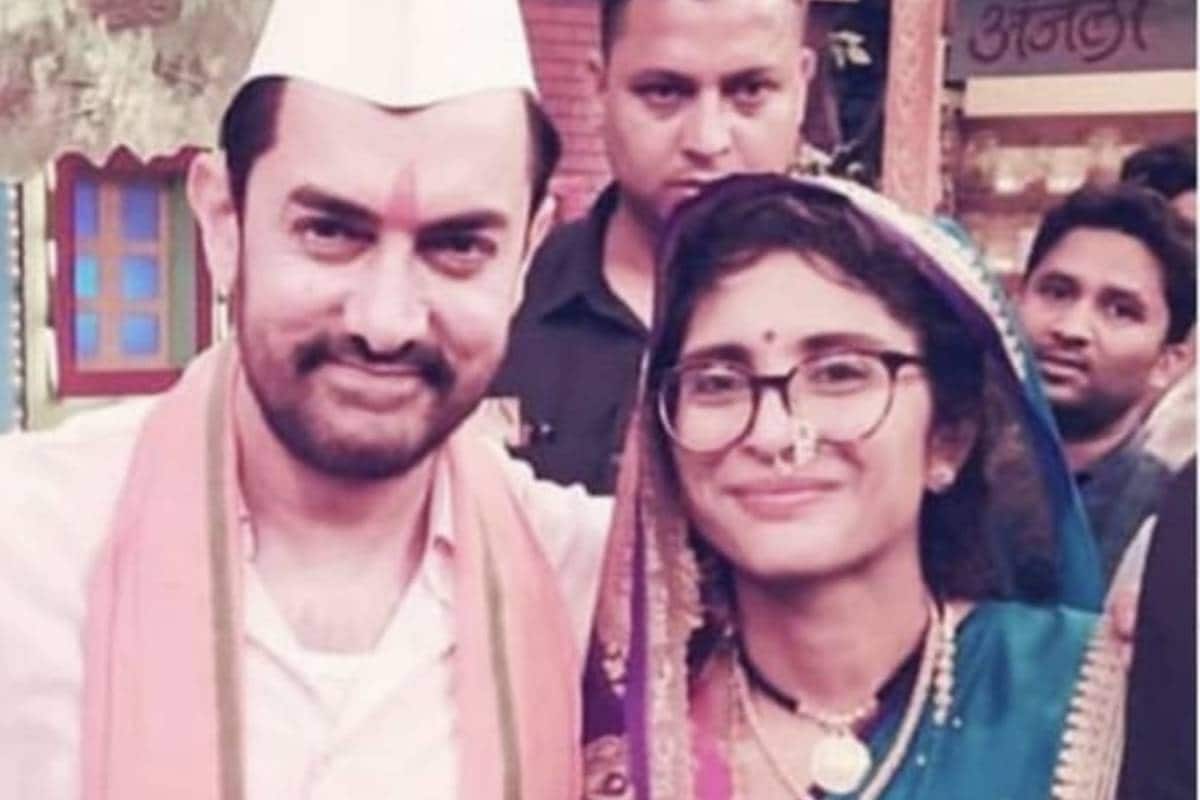 Video: Aamir Khan is celebrating his 15th Wedding Anniversary with a family in the forest of Gir

Today i.e. on 28th December, Aamir and his wife Kiran Rao have a wedding anniversary and to celebrate it, Aamir Khan has reached Gujarat with his family. Today, Aamir and Kiran Rao’s wedding has been 15 years old.

Gujarat. Actor Aamir Khan has reached Gujarat (Gujrat) with his entire family a day earlier. In fact today, on 28 December, Aamir and his wife Kiran Rao’s wedding anniversary is celebrated and Aamir Khan has arrived here with his family to celebrate it. Today, Aamir and Kiran Rao’s wedding has been 15 years old. On Sunday, he saw 12 lions in the forest near Sasan and on the exposition of his home, he says that the place is more special than he had heard about it.

His son Azad and his daughter Ira Khan are also with him on this trip of Aamir Khan and his wife Kiran Rao. Aamir’s friends are also with him on this trip. About 50 people boarded the Porbandar charter plane and reached a resort near Sasan by motorway. Aamir Khan and his family also enjoyed Jungle Safari Ki in Gypsy. It is being told that Aamir and his family showed 12 lions during the safari and this made them very excited.

Speaking to the media here, Aamir said, ‘This place is more special than I had heard about Gir. Very happy to see the lion. Aamir Khan stayed here in the resort, where he also sang along with the whole band. Let me tell you that Kiran Rao was the assistant director in Aamir Khan’s film ‘Lagaan’ and during the shooting of this film, the relationship between the two grew closer. Incidentally, Lagaan was shot in Kutch, Gujarat and on the 15th anniversary of their marriage, the couple is celebrating in Gujarat itself.