New Delhi. Bollywood actress Urvashi Rautela always remains in the headlines. Till now she has worked in many films. But more than films, Urvashi remains in the headlines due to social media. She is very active on social media and keeps sharing her pictures with fans. Urvashi is known for her fashion statements. She often comes into the limelight by wearing clothes worth lakhs. 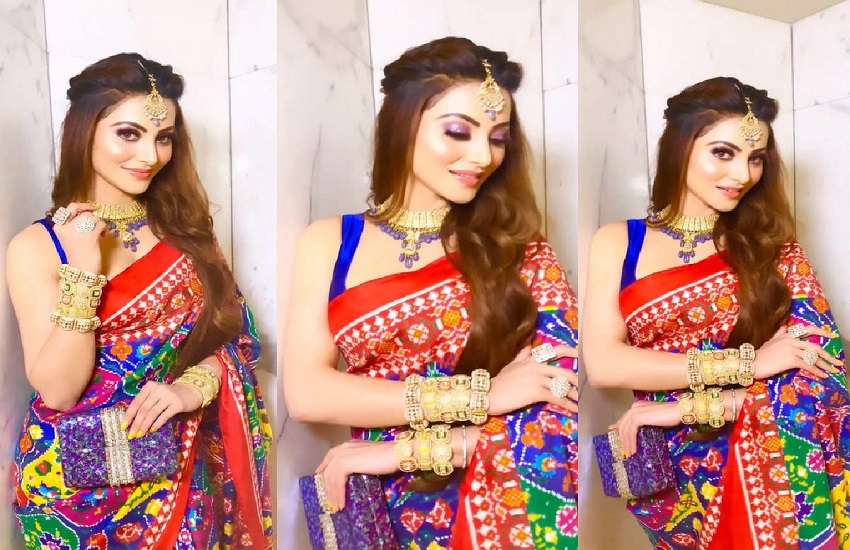 Now recently Urvashi Rautela wore such an expensive sari that she is being discussed everywhere. Actually, Urvashi adopted a traditional look in the pre-wedding ceremony of Muskan Goswami, granddaughter of Manoj Kumar. In the function of Mehndi, she wore a Gujarati Patola saree. It was specially curated by Asha Gautam. With this, Urvashi did golden color jewelery and tremendous makeup. Her whole look is looking very beautiful. It is difficult to take away from their beauty. 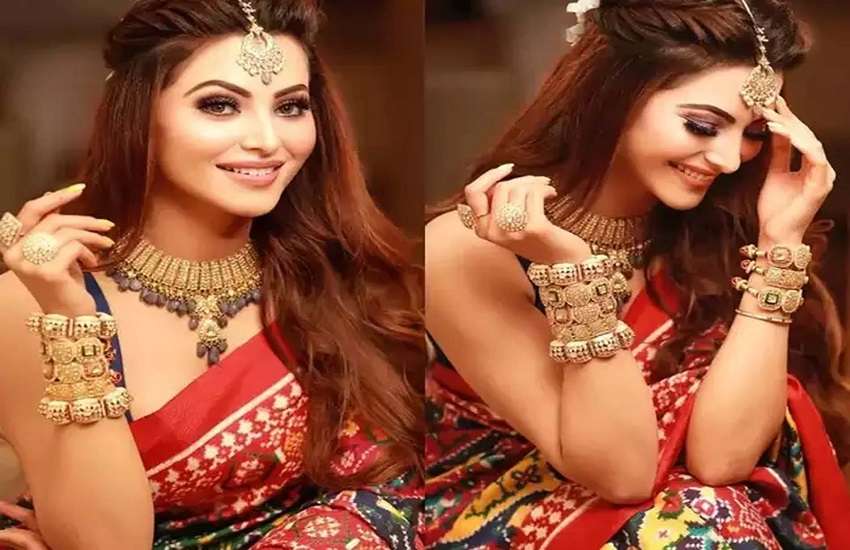 It is being said that the cost of this multicolor saree of Urvashi is Rs 58 lakh. Sharing her picture, Urvashi wrote in the caption, ‘It’s not just mehendi, your love has got its color, Piya, now this color should not be lost for a lifetime, I will pray for this.’ At the same time, in the caption of a picture, he wrote, “The color of mehndi has become like this in my hands, like your love has come in my breath.” These pictures of Urvashi are now becoming quite viral on social media. Millions of likes have come on his pictures. Also, fans are praising him by commenting. 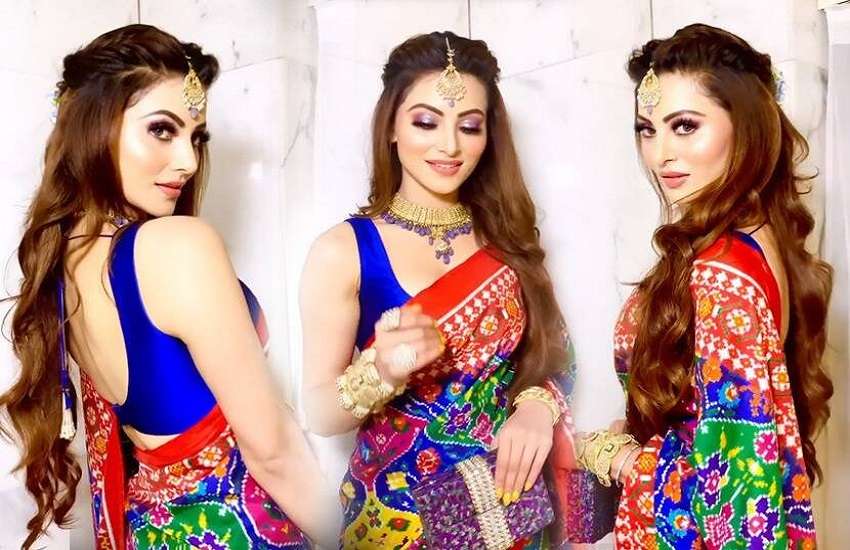 On the work front, Urvashi was last seen in the film ‘Pagalpanti’. In this film, actors like Anil Kapoor, John Abraham, Ileana D’Cruz were in the lead role with him. Also, last year he made his digital debut. Also, he is all set to enter Tamil and Telugu films soon. 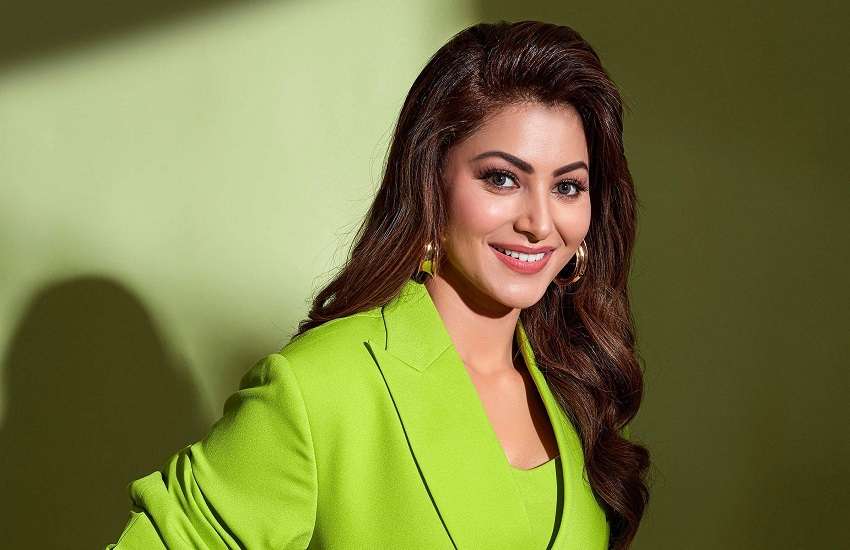