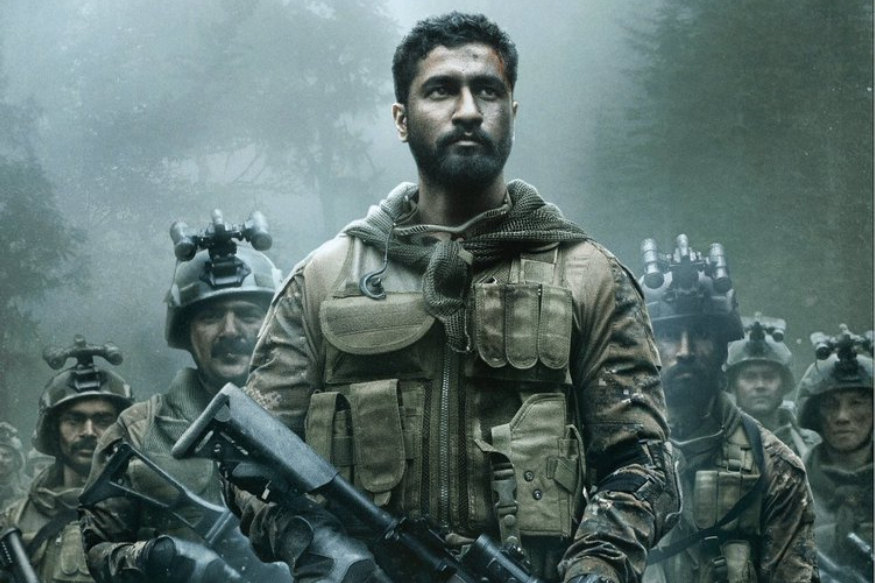 URI Movie Review: Seats are playing in the hall on this film of Vicky Kaushal!

During this film, if you hear the whistles in the hall, do not be surprised because the theme of this film is patriotism.

After the dastardly attack on the military base at Uri, India, the Indian Army launched an intelligence attack on the terrorist camps within the Pakistani border, which got the name of ‘Surgical Strike’. Uri is a film made on this surgical strike and there is nothing in this film that you will find wrong. With the help of Pakistan, some militants attack the army base of the Indian border and then India penetrates into the border of the neighboring country and responds to this attack. In the film, we meet Major Vihan Singh Shergill who is full of patriotism, who has successfully completed a secret mission to India in Myanmar. He is a liked officer in his unit and in such a situation, it is a surprise to people to choose a comfortable life in Delhi headquarters. But from the very beginning of the film, we know that this officer will make a comeback and when Uri is attacked, the response to this attack becomes a perfect comeback for our hero. When Hrithik Roshan became an overnight superstar in Bollywood, director Aditya Dhar has not slowed or softened the film anywhere, it is completely a revenge story and in the first 10 minutes of the film, you get a review of modern weapons. The film has gun bullets, fierce battles and drone attacks. The director manages to keep the audience engaged. Uri has been shot differently. The camera is handled with hands that takes you to the battlefield. Also here, the hero does not rain in slow motion and the action seems real. Although the film deviates its way even in such a fight, but shortly returns to the track. This is the story of only one character and that character has done his job well. Vicky Kaushal appears in the role of an army officer who can stake anything for the country and for his colleagues. In this film, apart from Vicky, you also see Paresh Rawal and Rajit Kapoor as the Prime Minister, but the main character of the film is Major Saab and he does his job well. In this film full of patriotism, if you hear the whistles in the hall, then do not be surprised because the theme of this film is ‘Hind’. Bhabhi uncovered Dewar’s poll, 2 crore people saw this BHOJPURI VIDEO