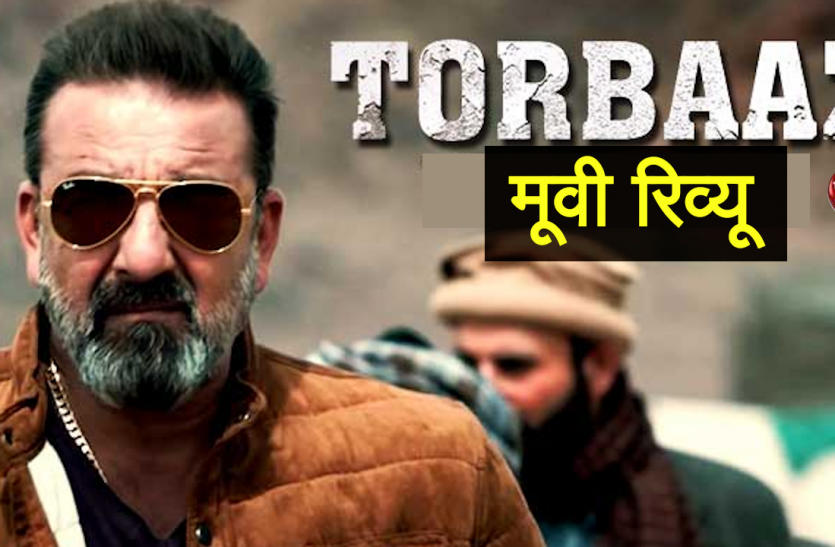 Nida Fazli had rightly said- ‘Sometimes, where no one gets complete / somewhere, there is no hope.’ Most of the filmmakers do not get the style theme and they have to build the framework of the films with repeated tried formulas.

Some filmmakers do not take off well n screen even after applying a good theme. ‘Torbaaz’ is a recent example. Director Girish Malik has repeated the same mistakes here, which he made seven years ago in his first film ‘Jal’. His focus in that film was on creating the atmosphere of Rann of Kutch. The aspects that give rhythm and pace to the story are ignored.

Even in ‘Torbaaz Movie’, he was so immersed in putting the atmosphere of Afghanistan on screen that he could not pay attention to the screenplay and could not hold the command of direction properly. In the process of showing a lot, ‘Torbaz’ is unable to show anything that touches the heart, gives new experience or is worth remembering.

Focus on orphan children’s cricket team
Many films have been made on the situation in Afghanistan, which was destroyed in the war between the foreign army and the Taliban for two decades. Most of these were made by Hollywood, because for the filmmakers there, war is also a source of thrill and glory of their army.

Director Catherine Biglaw’s ‘Zero Dark Thirty’ showcased the bravery of the American military, how without the help of Pakistan, the US ‘planted’ Osama bin Laden in his hideout. ‘Torbaz’ focuses on orphaned Afghan children rather than military and Taliban fighting. These children, who lost their families in the war, are spending the day in the refugee camp.

Nasir Khan (Sanjay Dutt), who was once a doctor in the Indian Army, is involved in a campaign to prepare some of these children’s cricket teams. Children who are being used for suicide attacks, landing on the playground becomes a gritty eye for the Taliban Sardar (Rahul Dev) and his henchmen.

Very boring context
Of course there was scope for a good film in the story, but the lousy screenplay and even more lurid incidents left ‘Torbaz’ nowhere. As interesting as learning the cricket of the villagers was in ‘Lagaan’, the context of children’s learning of cricket here is equally boring.

Sanjay Dutt seems unmoved and weary throughout the film. All the artists except him have been attended only by saying that yes we are too. Among the children with whom Sanjay Dutt wants to form a cricket team, every child seems to exceed the limits of over-acting. The director has no control over them. That is, then it was proved that getting children to act is not a child’s play.

Just great photography
The film is so dull that the nap can take a relaxing nap at times. Apart from photography, there is nothing in ‘Torbaz’ to be mentioned. The amazing work done by the camera to bring the atmosphere of Afghanistan to the screen, if the same thing was done on the other front too, then the thing would have been different.