Tokyo Olympics 2020: Neeraj stuns in his first throw to enter the finals

Digital Desk, New Delhi. The Olympic Games are being held in Tokyo, the capital of Japan. In the ‘Festival of Games’, where some women players are in the headlines for their performance, some are dominated on social media due to their beauty. Although there are some who are not part of the Olympics, but people make them viral. 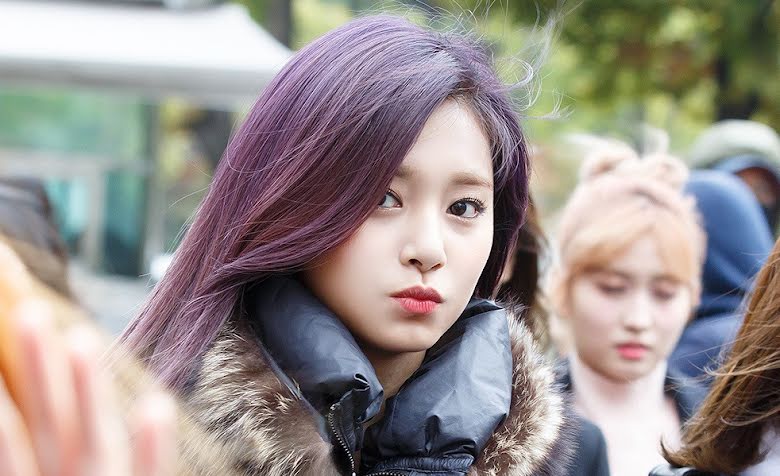 One such girl is Tzuyu, whose video is becoming quite viral on social media these days. He is being told to be linked to the Tokyo Olympics. Tzuyu is said to be part of the archery team of China, Taiwan as well as Korea. 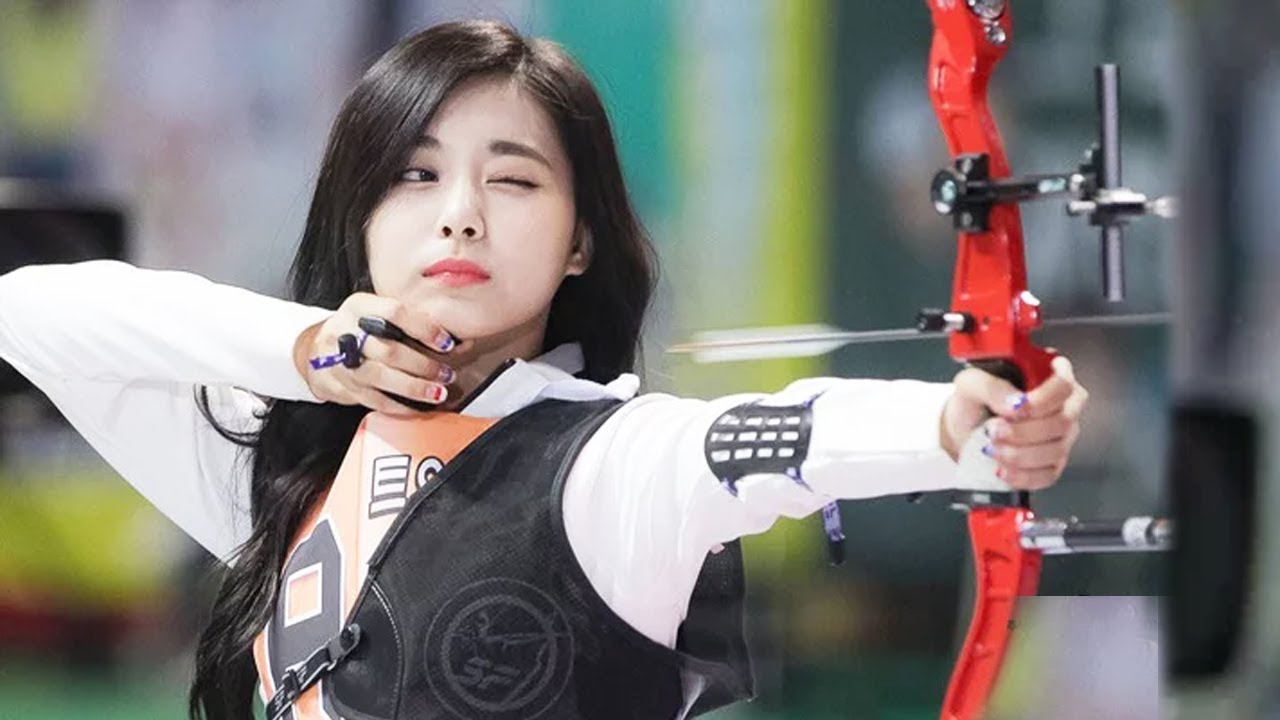 In the video of Tzuyu which is going viral, she is seen participating in archery. Some are telling him the archer of Korea and some are from China. But let us tell you that (Tzuyu) has nothing to do with the Olympics even remotely. 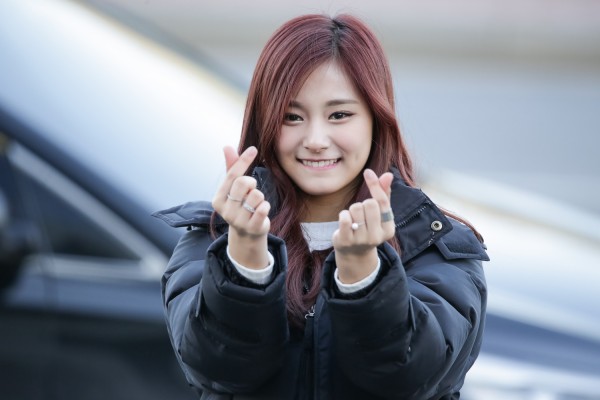 tzuyu is being praised by indian locals too this translates to “someone please give her all the 3 medals and even if she didn’t participate, then go to her house and give her the gold, silver and bronze medals” pic.twitter.com/zhD48Lq7BX 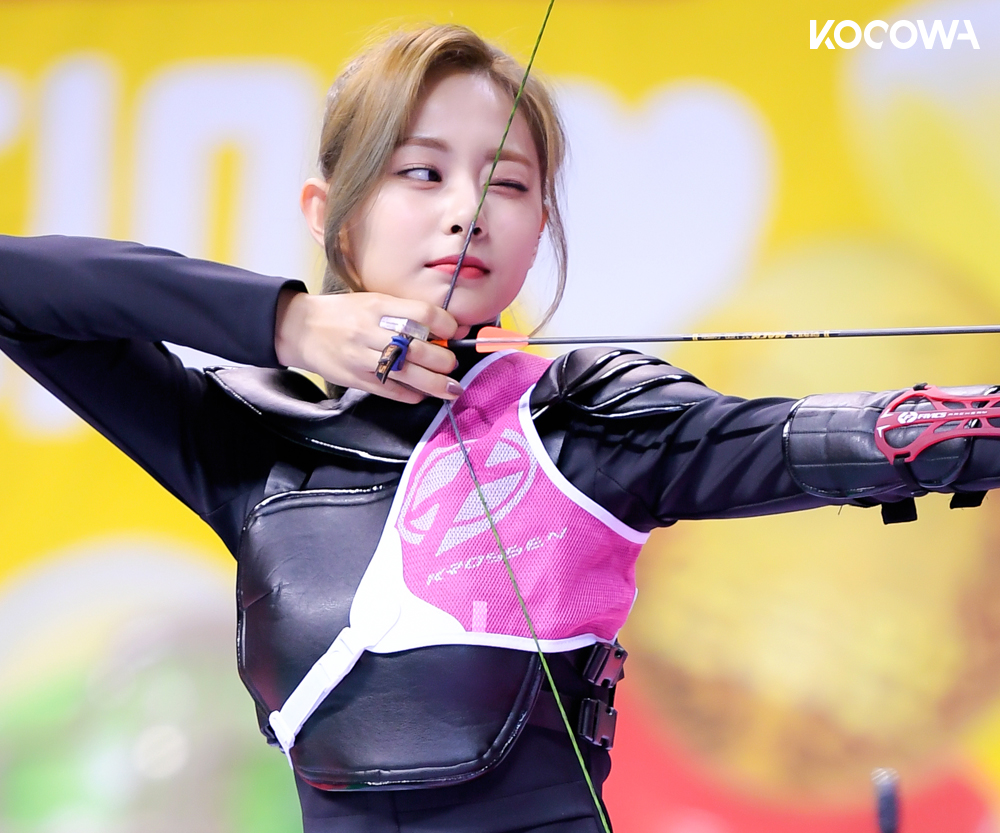 A Brazilian journalist tweeted, ‘My friend thought Tzuyu was an archer and sent me the viral tweet. I had to mention that Tzuyu is an idol and had participated in the Idol Star Athletics Championship (ISAC).

Brazilian Journalist “Giu Bressani” tweeted that her friend sent her #tzuyu viral tweet and her friend thought Tzuyu is real archery athlete so she has clarified to her and tell her that she is idol and this was at ISAC, which is a competition between idols. ##https://t.co/krZ2ZvCfvwpic.twitter.com/pYF6Znvr16

So it is clear from this tweet that the video of Tzuyu’s archery is from when he participated in ISAC. Tzuyu has competed in the Star Athletics Championship every now and then, and has always gone viral for both her skill and beauty. 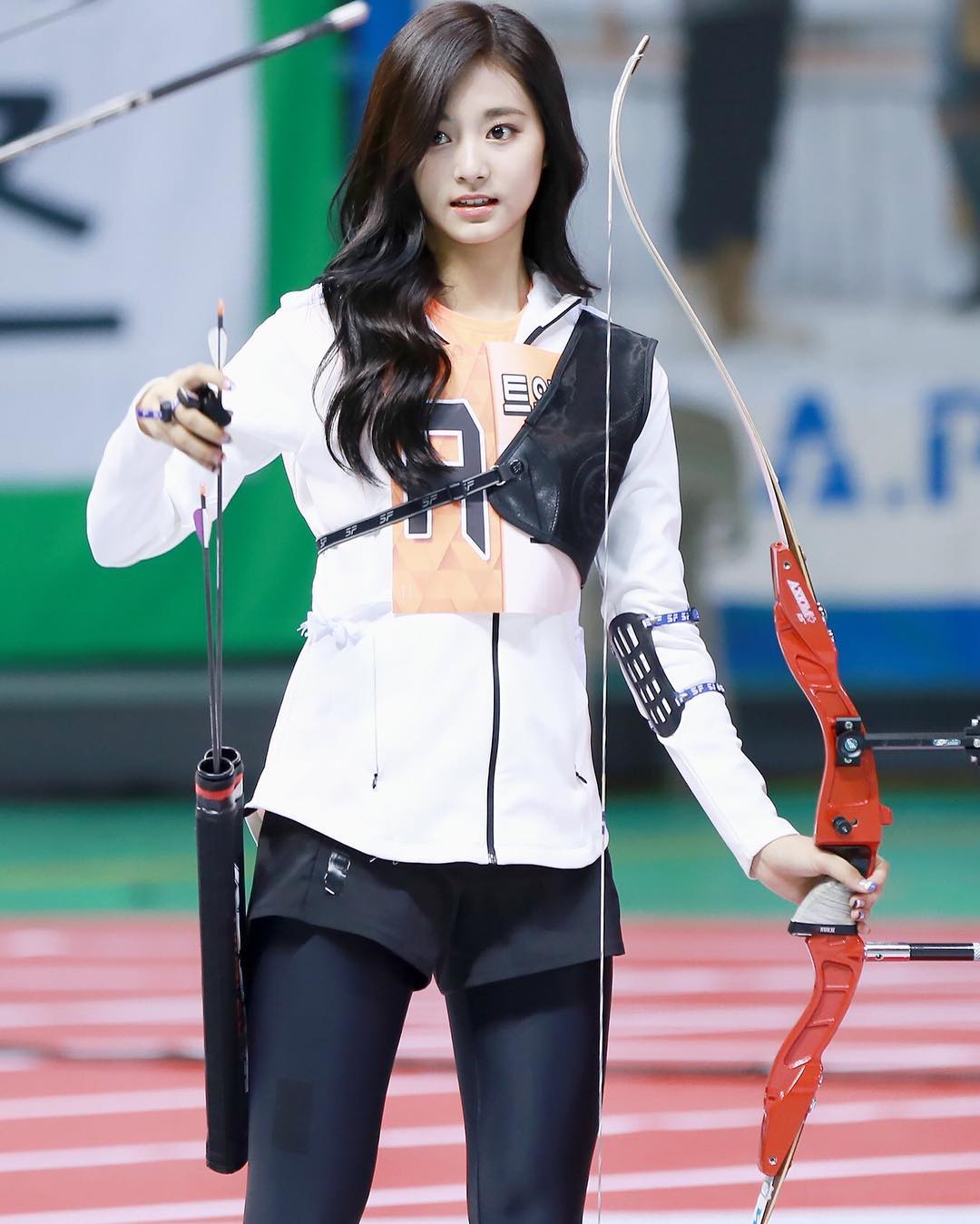 The video of Tzuyu which is going viral is from the year 2019. Tzuyu is from Taiwan and is a singer. It is worth considering here that everyone would love to see Tzuyu take part in archery at the Olympics. Hopefully, when the Covid-19 pandemic is under control, ISAC will restart and Tzuyu will be in action once again. 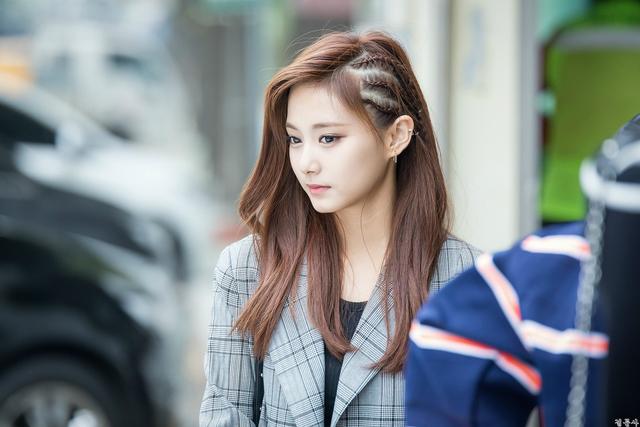 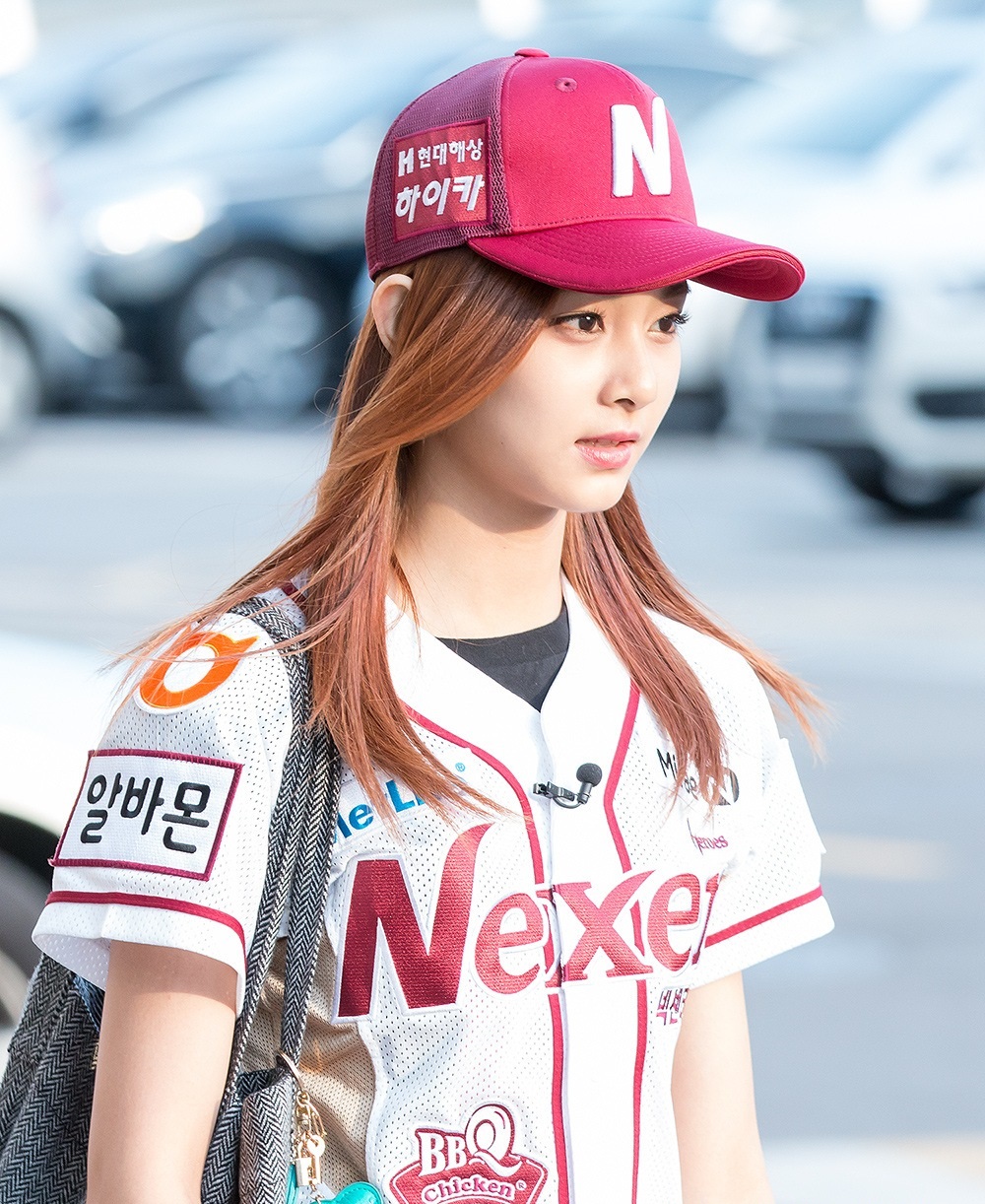 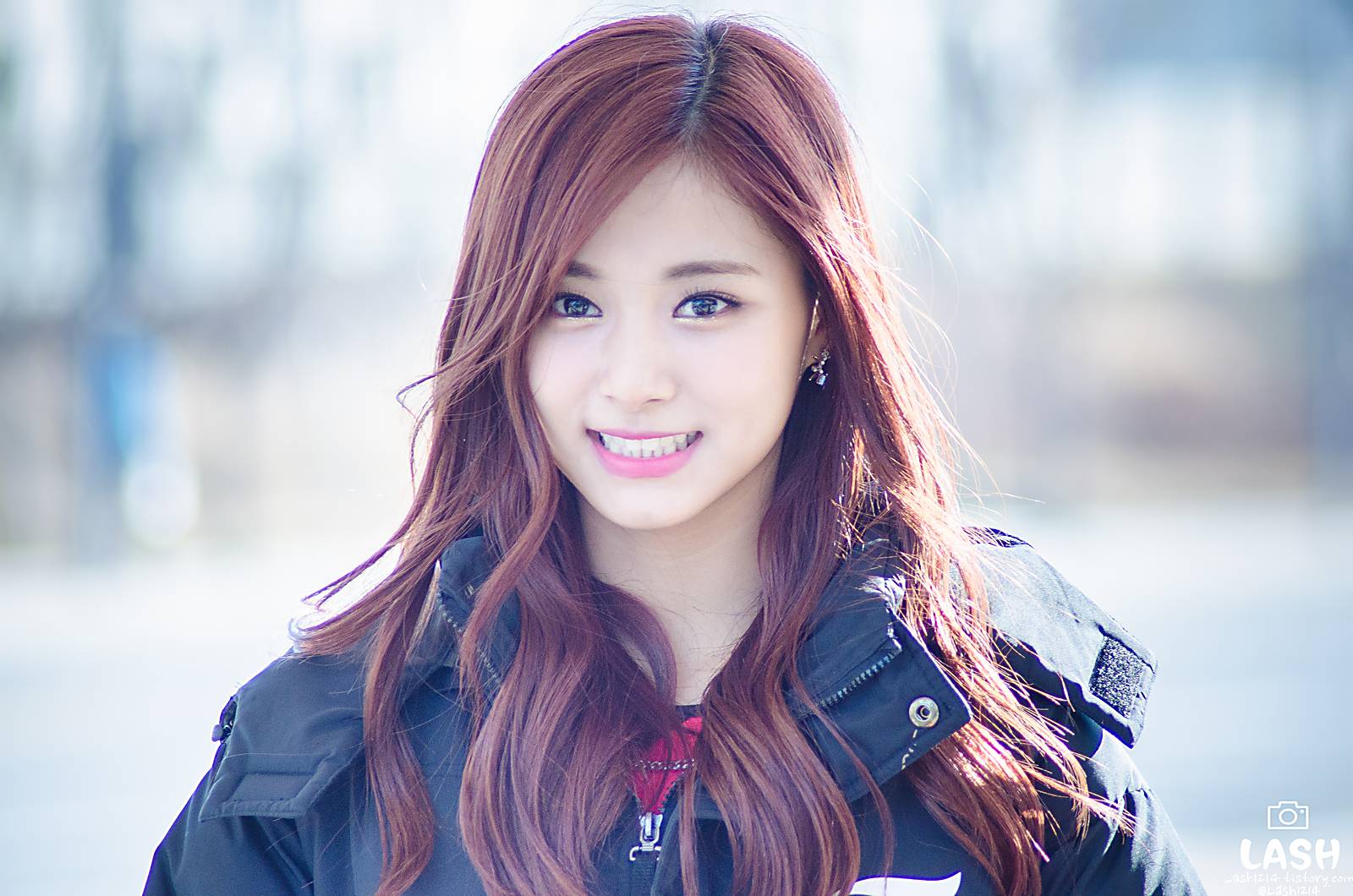 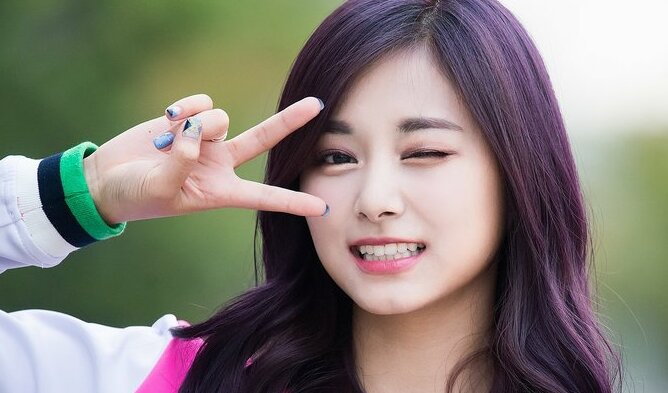 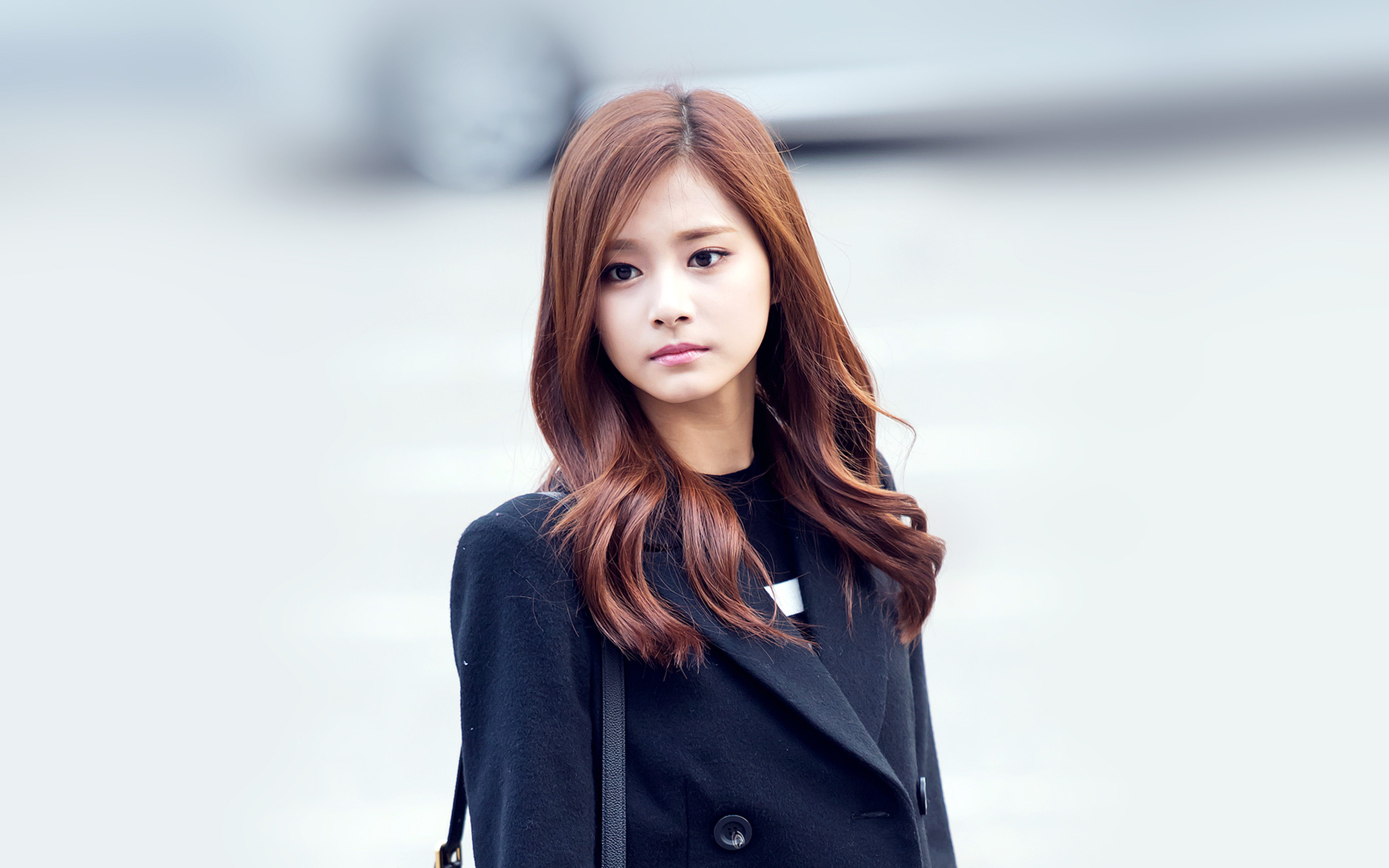 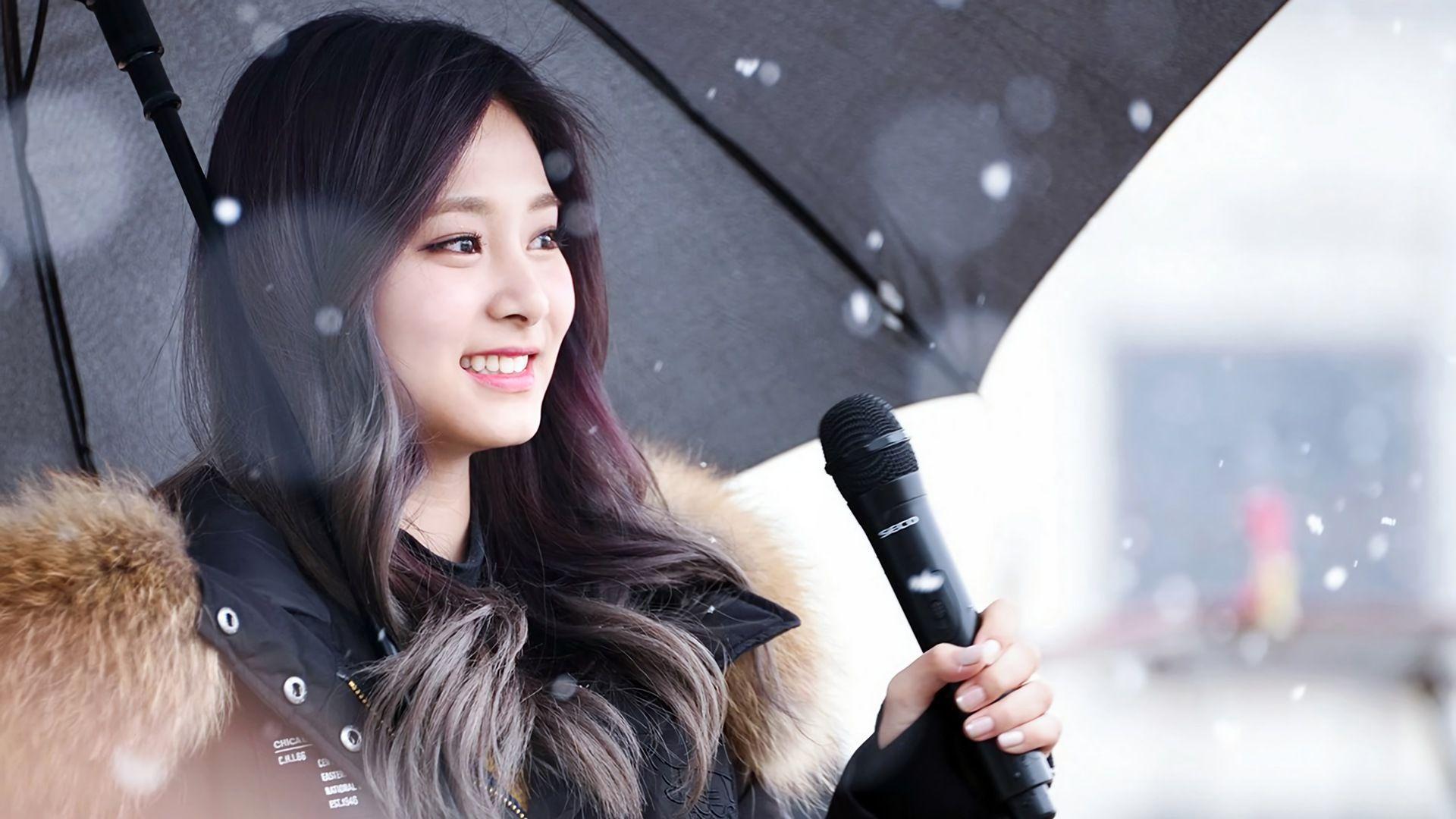 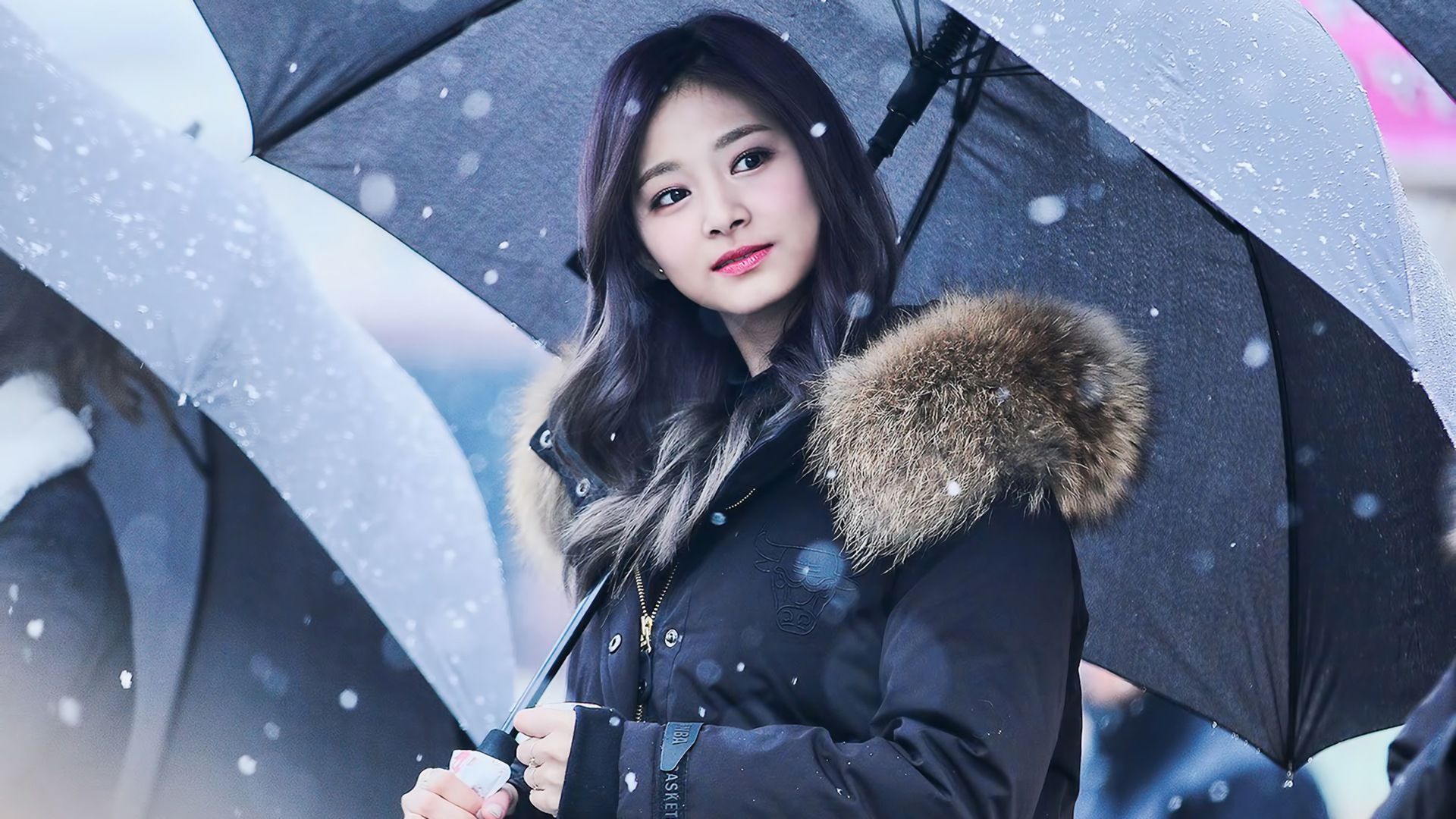 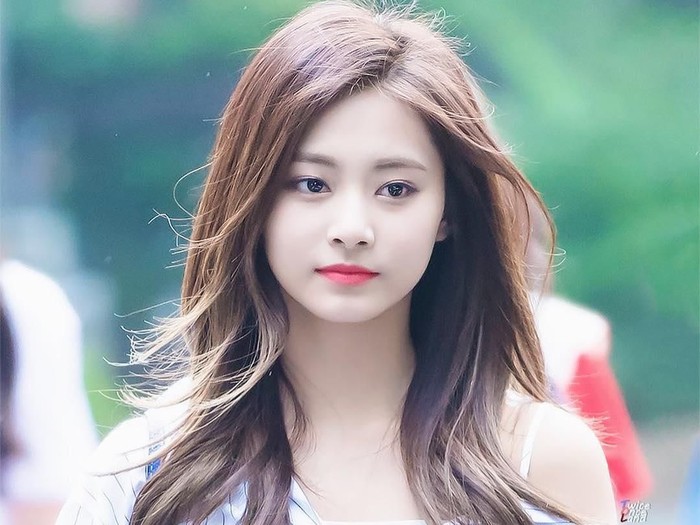 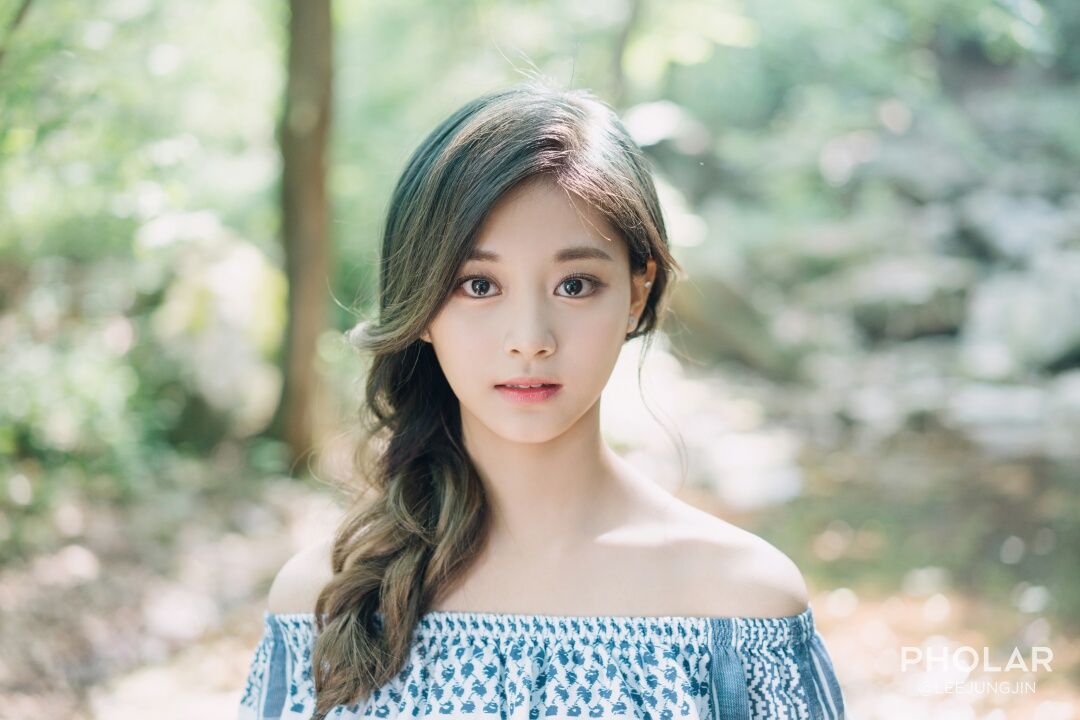 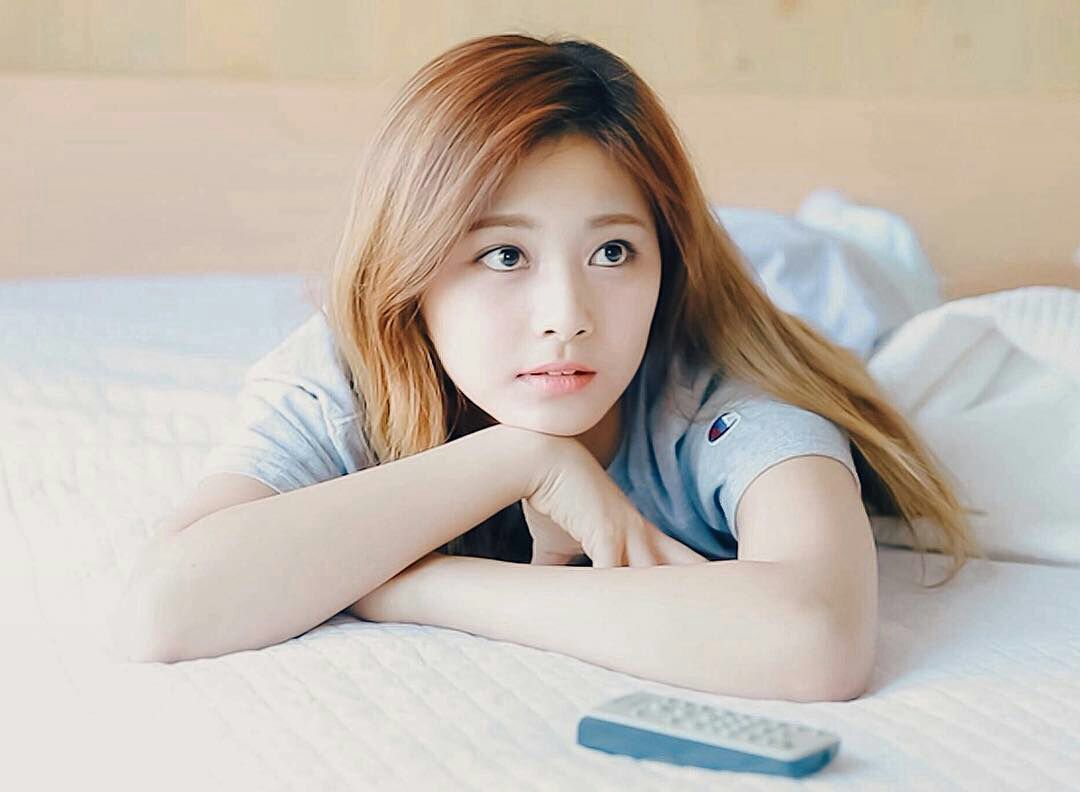