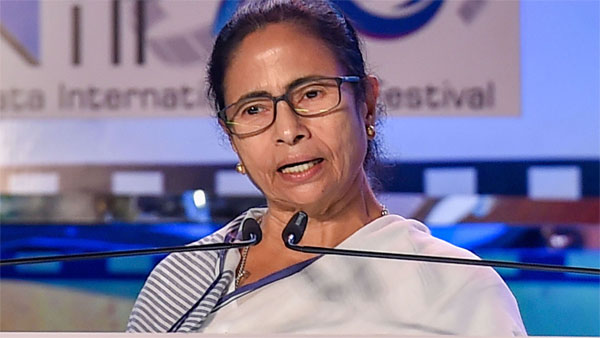 New Delhi. Assembly elections in West Bengal are to be held in 8 phases. After the announcement of the assembly elections, all political parties are pushing for a heel peak. TV channels are releasing opinion polls ahead of the elections. According to the estimates of Times Now-C-Voter, this time TMC, the ruling party of the state, can succeed in saving its chair by winning the most seats. TMC can get around 160 seats.

According to estimates by Times Now-C-Voter, TMC may get between 146 and 162 seats in the 294-seat assembly. TMC had won 211 in all the 2016 Legislative Elections. The BJP may emerge as the second largest party in the state. The BJP is estimated to get between 99 -115 seats in this election. The Congress-Left alliance is expected to get between 29-37 seats.

Significantly, West Bengal will have assembly elections in eight phases from March 27 to April 29 and the counting of votes will take place on May 2 along with the rest of the four states. After the dates were announced, several opposition parties including the Trinamool Congress have questioned the eight-phase elections in West Bengal on Friday. Elections in Kerala and Tamil Nadu will be held on April 6 in one phase.