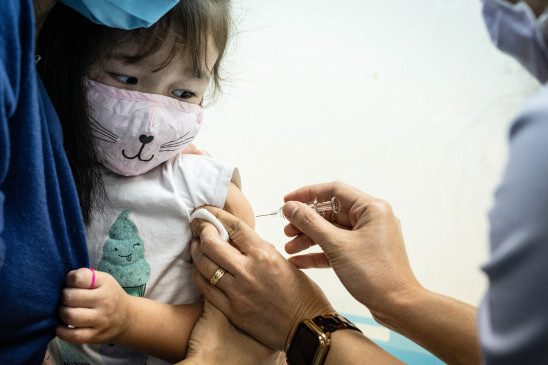 This is the first country in the world, which approved the corona vaccine for children

Digital Desk, Delhi. The second wave of Corona is going on in India. There is speculation that a third wave may soon come, which will be more terrible than this, so in addition to 45 plus in India, now 18 plus is also being vaccinated to fight the coming storm. Meanwhile, the world’s first corona vaccine for children has been approved and approved by the Canadian Department of Health.