Wen (Wen Junhong) said on raising animals- “People think I am crazy. But it is important that these animals are taken care of. We all should respect each other’s life. This earth is only Made not only for humans but also for animals. “

China. It is said that those who have no one are their God. This woman is also the Messiah for the lifeless animals. 68-year-old Wen Junhong from China (China) has been adopted and adopted by street abandoned and stray animals for the past 20 years. At present, there are 1300 dogs, 100 Cats and 4 Horses raised in Wayne’s house, which she takes care of with 6 helpers. 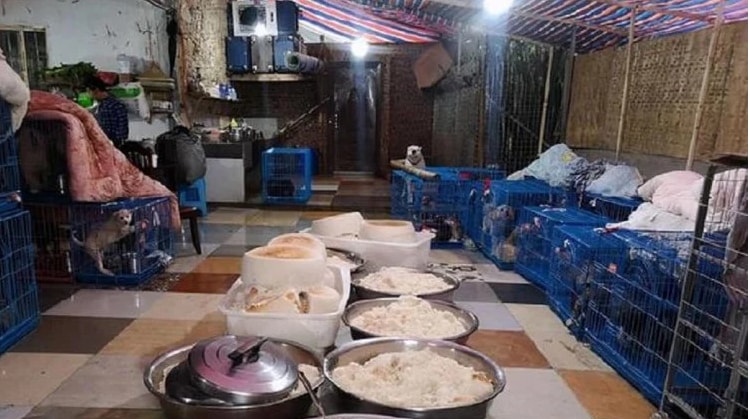 When Wayne first adopted a dog 20 years ago, he never thought that she would adopt more dogs, but today they have 1300 dogs. Wayne has thought that she will not stop at this. She will continue to adopt destitute dogs even further.

This is how Wayne takes care of animalsWayne wakes up every morning at 4 am and starts cleaning the animal’s habitat. At least 30 barrels of dirt come out every day during cleaning. After this, she cooks 500 kg of rice, vegetables, meat etc. for the animals.

At the same time, she makes sure that the health of their pets is good and that they do not fight each other. There is also a lot of expense in the care of these animals. Wayne was the first environmental technician. Wayne takes care of these animals with the pension he gets from that job.

Apart from this, he has loaned 60 thousand yuan i.e. about 6 lakh 75 thousand rupees. Wayne also runs his expenses from the money he got from selling his apartment.
The news related to Wayne on social media is quite viral. That’s why people give them donations as well.

Wayne said on raising animals- “People think I am crazy. But it is important that these animals are taken care of. We should all respect each other’s life. This earth is only for humans But it is also made for animals. ”

Many times victims of criticism on social media

On one hand, while people praise him for this good work of Wayne, on the other hand many people criticize him as well. Wayne’s house is small, so many animals have to keep him in a cage. People say that it is better to live in a cage than to live on the road! 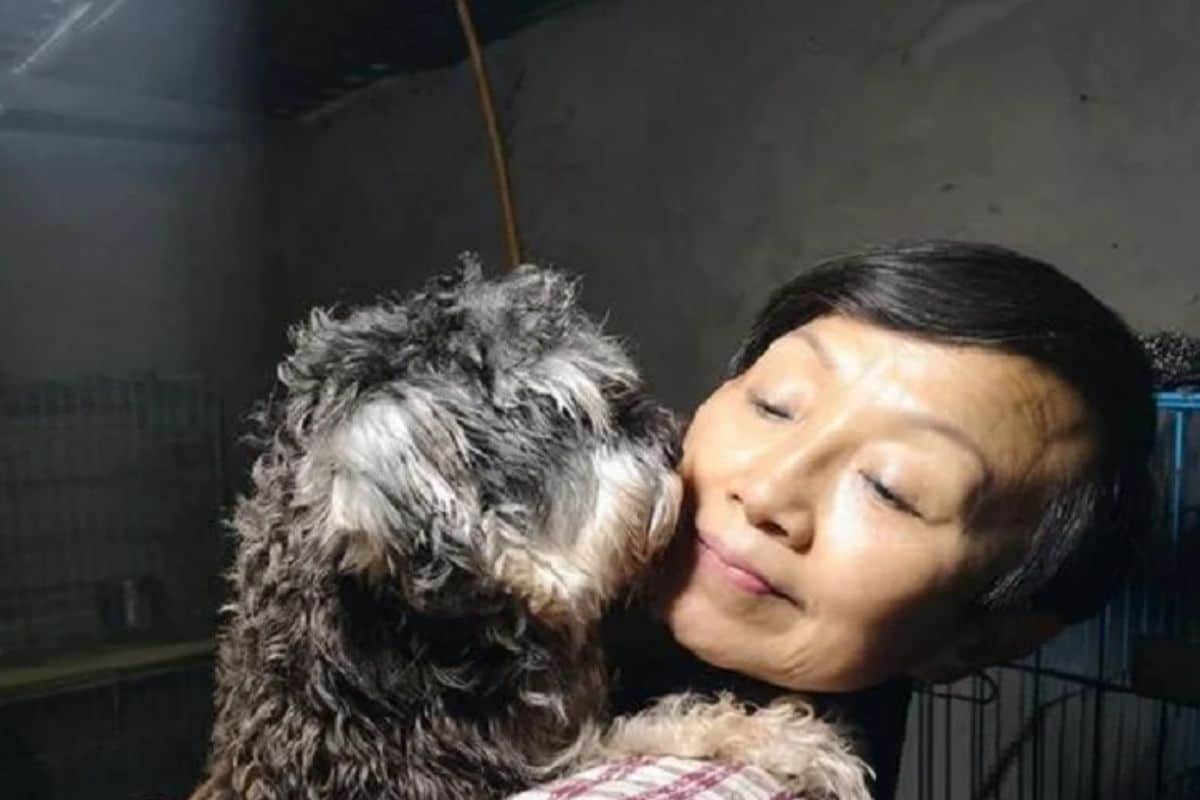 Despite the criticisms, Wayne does his job well. They believe that by staying on the road, these animals are at risk of starvation, disease and accident. Wayne will continue to adopt more animals.