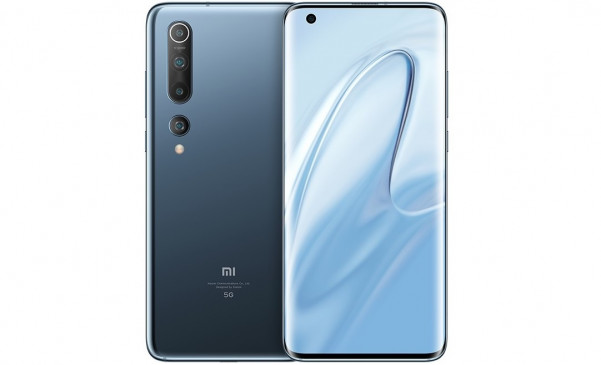 Digital Desk, New Delhi. Chinese company Xiaomi (Xiaomi) launched MI 10 (MI 10) on the 10th anniversary last year. In which 108 megapixel camera is available. Now the company has cut the price of this handset drastically. The new price of MI 10 is listed on the company’s official website.

The quad camera setup has been given in this phone for photography. It has a primary sensor of 108 megapixels. The second 13-megapixel wide angle sensor, the third 2-megapixel portrait lens and the fourth 2-megapixel macro sensor have been given. While this phone has a 20-megapixel front camera for selfie and video calling.

Samsung Galaxy M02 will be launched in India on February 2, listing on Amazon

This smartphone runs on MIUI 11 based on Android 10. For better performance, this phone has a Qualcomm Snapdragon 865 SoC processor. For power, this smartphone has a 4,780 mAh battery, which comes with 30W fast charging support.