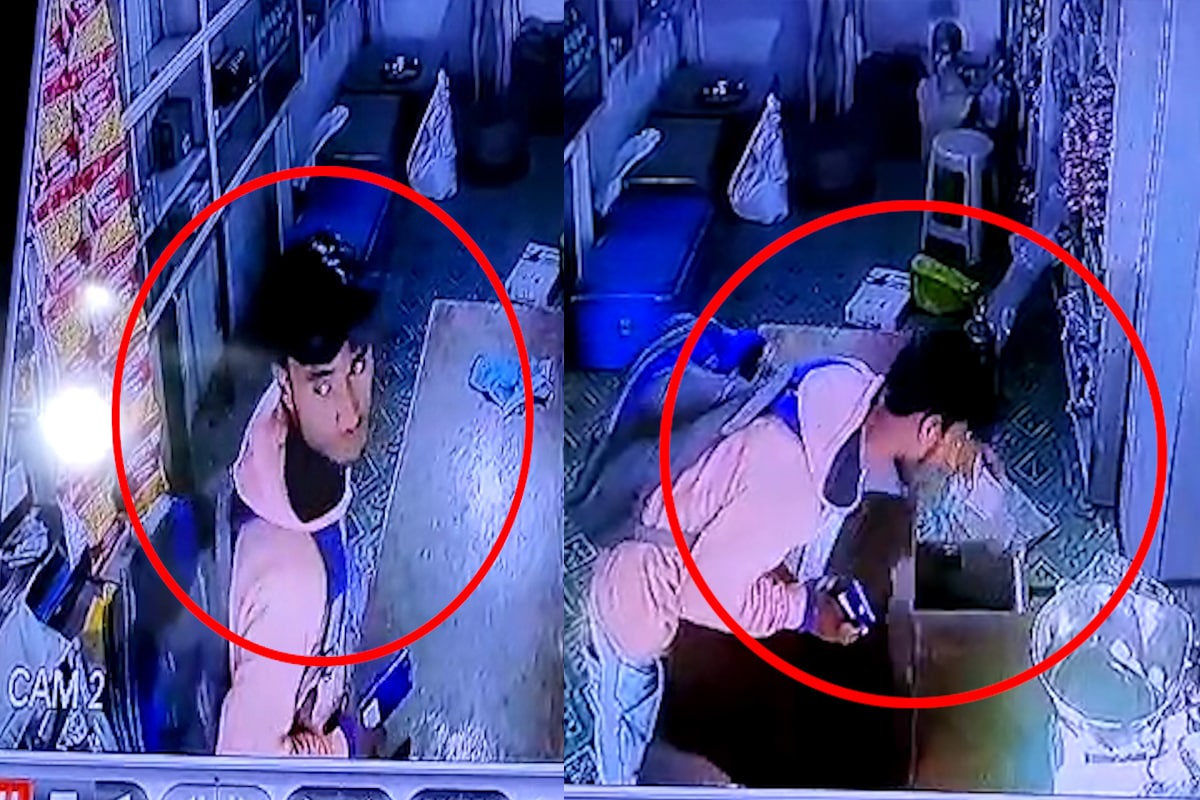 Thief caught red-handed stealing in a shop in Gopalganj (Gopalganj), sent to jail. Vijay Kumar Chaurasia, a resident of Bithuwa village of Bhore police station area, has a clothes shop of Bhavani Enterprises in front of the Gandak colony of Bhore, shop owners were sitting outside the shop in the afternoon on Tuesday as there were no shoppers. Meanwhile, a young man entered the shop with a bag on his back and opened the locker of the shop and put thousands of rupees in his packet and started coming out from there. Meanwhile, when the shopkeeper caught sight of the young man, he asked what he had gone to do inside the shop. The young man said that he went inside to buy goods. Then when the shopkeeper suspected, the shopkeeper put the young man there and searched his locker, then the money was found missing. After examining the CCTV footage camera, the footage of the young man was captured in the camera. After inquiries, Bhore Police Station Subhash Singh has sent to Mandal Kara on Wednesday. .