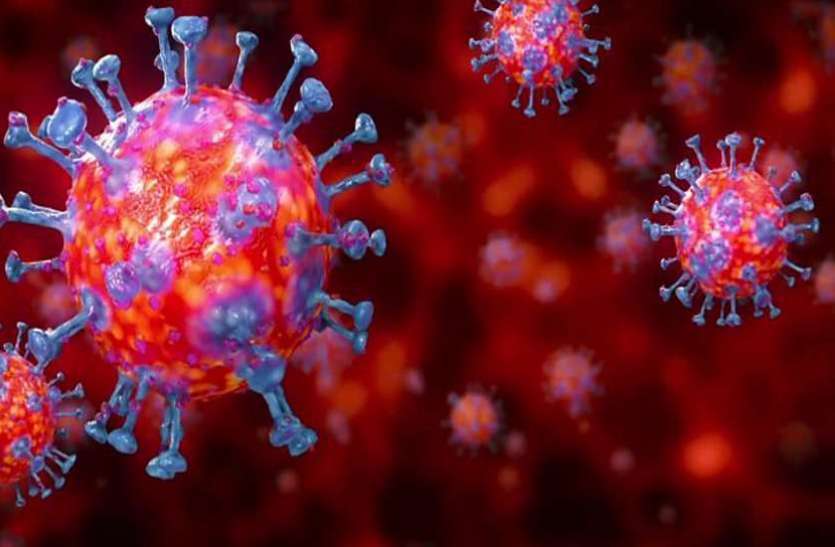 These major symptoms associated with the respiratory system appear in the patient when infected with Corona virus.

Coronavirus Severe Acutre respiratory syndrome (SARS) – In the beginning of 2020, corona virus infection started spreading rapidly and it spread like a panic all over the world. Cases of corona infection started coming from young and newborns to the elderly who are more than 100 years old. In many countries, countless deaths started due to corona only. Lockdown conditions arose and crores of people faced unemployment around the world. In the case of Corona, mankind had two biggest challenges, first- what are the obvious symptoms of this disease, second- how to deal with this disease?

See also: Maharashtra: Only Corona patients will be treated at Jaslok Hospital in Mumbai.

As far as the symptoms of the disease are concerned, there are some symptoms which also appear in many other seasonal diseases such as fever, fatigue, taste and smell are not detected. Initially, corona tests were done on the basis of these symptoms and on the basis of that medicines were given to the patients. Gradually, many new symptoms of this disease also began to appear, such as pink eyes, runny nose, frequent sneezing or coughing. Contrary to popular belief, corona also started to cause stomach problems and due to this, cases of kidney, liver and intestines were also affected.

Scientists analyzed the data of about 4 million people to test the corona and found that the symptoms of kovid could be divided into six categories.

1. Having flu-like symptoms with fever Complaints such as headache, no smell, cough, sore throat or throat, fever and loss of appetite were kept.

3. Gastrointestinal – It does not cause cough but chest pain and many symptoms of flu are also seen together.

4. Continuation of fatigue If fatigue also persists with symptoms of flu and chest pain, the patient should become serious. This is the first category of dangerous infection of the corona.

5. Aching muscles – If all the complaints of number four as well as pain in the muscles of the body remain, then this is the second category of dangerous infection of corona which is more dangerous than the first category and it can be fatal not to start treatment immediately.

6. Symptoms of respiratory and stomach diseases – This is the most dangerous stage of corona infection. A little slop on this stage can cause death. In this stage infection, many of the symptoms mentioned above are visible in the patient, but at the same time he starts experiencing extreme tiredness as well as shortness of breath, many times complaints of stomach pain and vomiting-diarrhea. Have been seen. In some patients, problems with breathlessness, chest pain or pressure, problems with speaking or walking were observed. In particular, diseases related to the respiratory system, such as sinusitis, bronchitis, or asthma, are not known whether they are infected with respiratory tract disease or have corona.

See also: Amidst strict lockdown, grocery, fruit and vegetable shops were given such hours of discounts, banks will also open.

When is the need for hospitalization when a corona infection occurs?

Usually, taking a painkiller and antibiotics in a corona infection can make the patient right. But when the infection reaches a dangerous stage or starts breathing, the doctor examines the patient’s lungs to assess the malignancy of the infection and based on that, oxygen or ventilator is provided to the patient. Such patients can also be saved if given timely treatment.