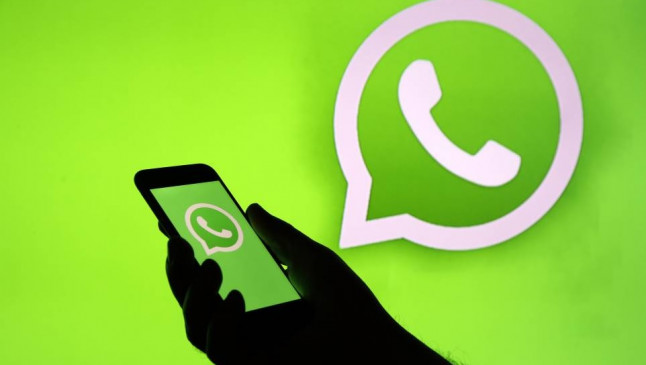 These great features are going to come in Whatsapp, you will see Instagram Reels

Digital Desk, New Delhi. The instant messaging app WhatsApp (WhatsApp) always brings some different and latest features to give new experiences to its users. This time too, the company is going to do something similar. It is reported that WhatsApp users are going to get a new feature soon. After which users will be able to see Instagram Reels in Whatsapp as well.

Actually, WhatsApp tracking website WABetaInfo has said in its report that, WhatsApp is working on the new feature. However, the company has not officially announced its upcoming feature.

According to the report, Facebook has started testing this feature and it will be rolled out soon. After the arrival of the new feature, in Whatsapp, users will get a tab of Instagram Reels, on which they will start seeing Instagram Reels.

Experts believe that users will not have to wait much for this feature. Earlier, information provided by WABetaInfo was told that a very special feature will be coming soon on WhatsApp. After which users will not need a phone to run WhatsApp on laptop and desktop.