Then the release date of KGF 2 postponed, the film will no longer be released on July 16!

Kannada superstar Yash’s film KGF had released and exploded but everyone was waiting for this second chapter for a long time. Now this film is completely ready and waiting for its release. Let us tell you that this wonderful film of Yash was to be released on this July 16, but now it may not happen. According to the information received, this film of Yash will not be able to release on the given date. 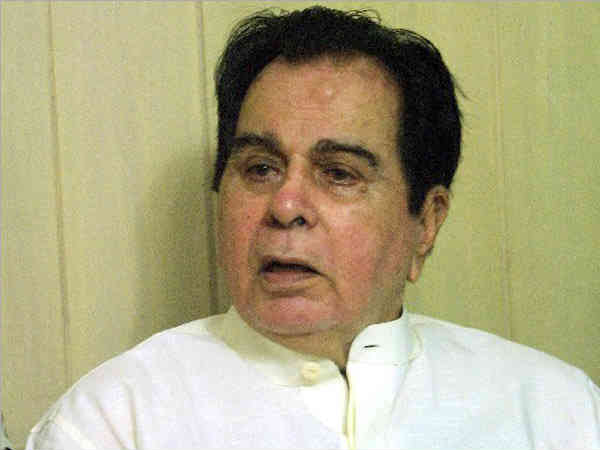 Dilip Kumar’s dream project ‘Kalinga’ which could not be completed, the producer of the film said, will complete it now!

According to a report in Indian Express, the film will not come on July 16 and its second release date has not been announced yet. It remains to be seen that till which date this film is postponed.

The budget of the film is very high and in such a situation, the makers will hardly take the risk of releasing it. Often some kind of news keeps coming out of this film, which is continuously increasing the beats of the fans.

Recently it was revealed that .. this film is going to be very long and fans can enjoy it for a long time. Raveena Tandon and Sanjay Dutt have entered the film.