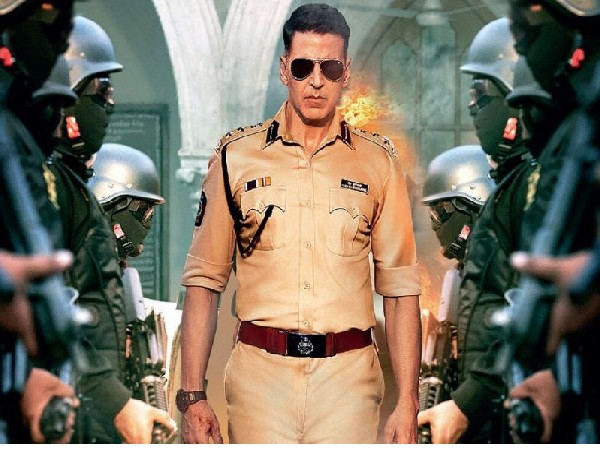 The wait is finally over, the release date of Akshay Kumar’s Suryavanshi is set, this day will be official announcement!

Will Suryavanshi now be released on April 30

Rohit Shetty, director of Suryavanshi, wanted to release the film on a special occasion. There was a discussion about the release of this film that it could be released on 2 April, the first weekend after Holi. Bollywood Hungama has quoted its sources as saying that the film can now be released on April 30.

This report claimed that Rohit Shetty can officially announce the release date of the film on the occasion of his birthday. Rohit Shetty’s birthday is on 14 March. According to the news, a new poster of the film can also be released on this day.

Rohit Shetty is currently preparing for his upcoming film Circus. Once again he is going to make a film with Ranveer Singh. Which is based on Shakespeare’s play.