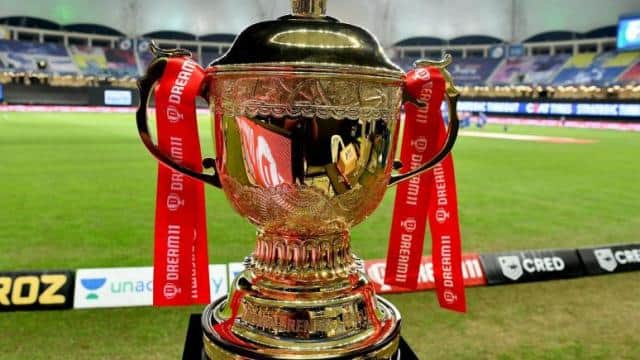 The report claims, the remaining 31 matches of IPL 2021 can be done in England

Earlier this month, IPL 2021 was postponed indefinitely due to rising cases of corona virus. Now the BCCI has called an Emergency Special General Meeting (SGM) on 29 May. It is to discuss the venue for the remaining matches of IPL 2021 and whether there will be a T20 World Cup in India this year. This meeting will be held in a virtual manner. The BCCI has kept the UAE as a backup for the T20 World Cup and now reports are being told that the remaining matches of the IPL 2021 may be held in England.

According to a report of ‘Times of India’, ‘India is still trying its best to have the T20 World Cup in India this year, but if things change due to the corona virus, then it is decided after June. can be taken.’ It has been reported in the report that the UK is on top in terms of hosting the remaining matches of IPL 2021. This is because India have to play a five-match Test series against England after playing the final match of the World Test Championship against New Zealand.

It added that the BCCI, along with the England and Wales Cricket Board (ECB), may change the dates of the Test series. For this, both boards are currently discussing. However, nothing has been officially stated yet. The BCCI wants the ECB to do whatever it can to make changes in the Test series, as county teams can earn from it. The board also knows that the cost of the remaining matches of IPL 2021 in England can increase its expenses, so the board also has two backup options in the form of UAE and Sri Lanka.