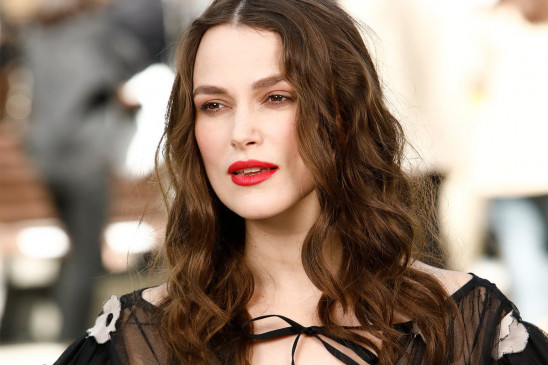 The figure of women is more important, it is not what they think: actress Keira Knightley

Digital Desk, Los Angeles. The trailer of Hollywood actress Keira Knightley’s upcoming film ‘Missbehavior’ has been released, which is being well liked in India. The films are based on the true story of feminists who interrupted the broadcast of the Miss World contest of the year 1970. Speaking on her film, the actress said that, women are told that their figure matters more, rather than what they think.

Knightley spoke to Stellar magazine about her beauty pageant film ‘Missbehavior’ and said, “The only industry in the world where women are paid more than men is modeling or prostitution. I think this There has to be a conversation. “And in this career too, there is a demand from you that a woman should be young and she should not be old. He further said, I think the film will definitely make you question your thoughts, and it is really interesting.

Keira said during an interview, ‘I had no idea about this story and this is what surprises me the most, when I read the script of this film for the first time, I became very excited and I said, Vao , This is really different. ” Let us say, this film will be released in India on 22 January.