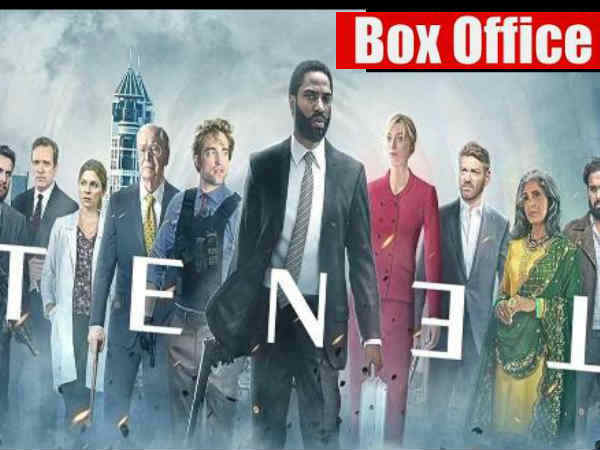 Tenet Box Office – Close to Lifetime Collection on Second Weekend in India, know the earnings of the film

Significantly, with the opening on Friday, December 4, Tenet had earned 1.5 crore. Out of which 20 lakh was earned only from Hindi language. The remaining earnings were released in English.

Tenet grossed 4.5 crores in its first weekend. However, it is believed that in general, there would have been more film opening in India.

Tenet grossed around 7 crores in the first week. Now after the second Friday, the earnings figures for the second Saturday are still to come. But this earning is a setback for India.

At the speed at which Tenet is earning, if the figures are to be believed, then the film can make a lifetime collection of only 10 crores in India. Whereas in the normal course, this figure would have come out in the weekend of the film itself.

Significantly, the film has already grossed 300 million worldwide. Which according to India’s figures is about 2200 crores earnings.

Although Tenet is an expensive film. It is built on a grand budget of 200 million but it would be meaningless to expect big profits once viewership is limited to theaters.

Talk about the collection happening in India, the film has already been leaked in Hindi and English and is being downloaded indiscriminately. In such a situation, in India, Tenet will stop only after reaching 2 points of earnings.