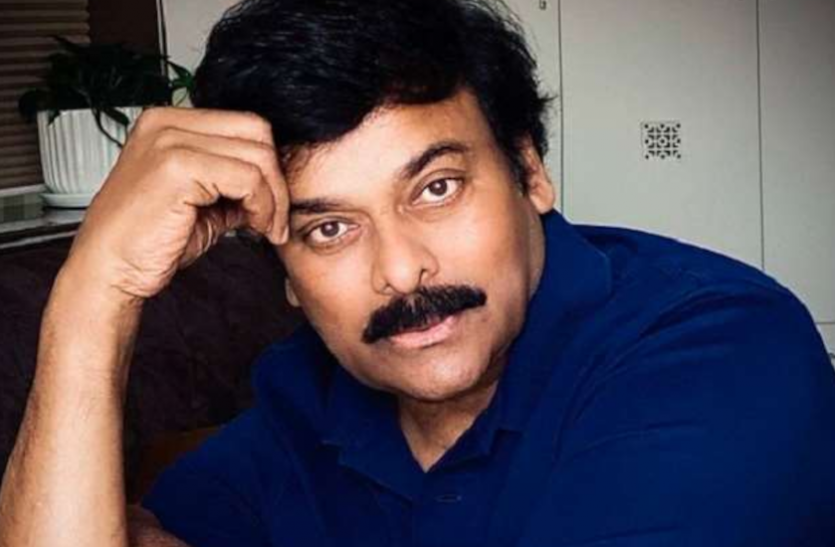 Mumbai. South’s superstar Chinkarajeevi has been extremely active during the Corona era. Last year too, during this crisis, the actor had helped people tremendously. This time too, the actors do not want to be left behind. He has announced that Hyderabad-based cine workers and journalists will get the Corona vaccine free of cost.

Also read: South actor died at the age of 39, died due to heart attack

Thank you for your kind acknowledgment Madam Governor@DrTamilisaiGuv , on behalf of #CCC. Your appreciation means a lot to every member who is appreciated to this initiative through #CoronaCrisisCharity ( #CCC) https://t.co/n6vgeCuznp

It is worth mentioning that during the Corona crisis last year, Kee Telugu actors helped the people financially. Under this, the Corona Crisis Charity was created for the corona victims. In this, Varun Teja and Ravi Teja donated Rs 20 lakhs. Chiranjeevi donated 1 crore rupees. During that time also Chiranjeevi said that with the implementation of lockdown, daily earners should be taken care of by earning a livelihood. For this, people have to come forward and help each other. Significantly, Chiranjeevi came to Corona positive last year.

Talking about the workfront, Chiranjeevi’s previous film was ‘Sai Ra Narasimha Reddy’. It featured Tamannaah Bhatia, Vijay Sethupathi along with other actors. Chiranjeevi’s acting was highly praised in this. However, the movie received mixed reactions.