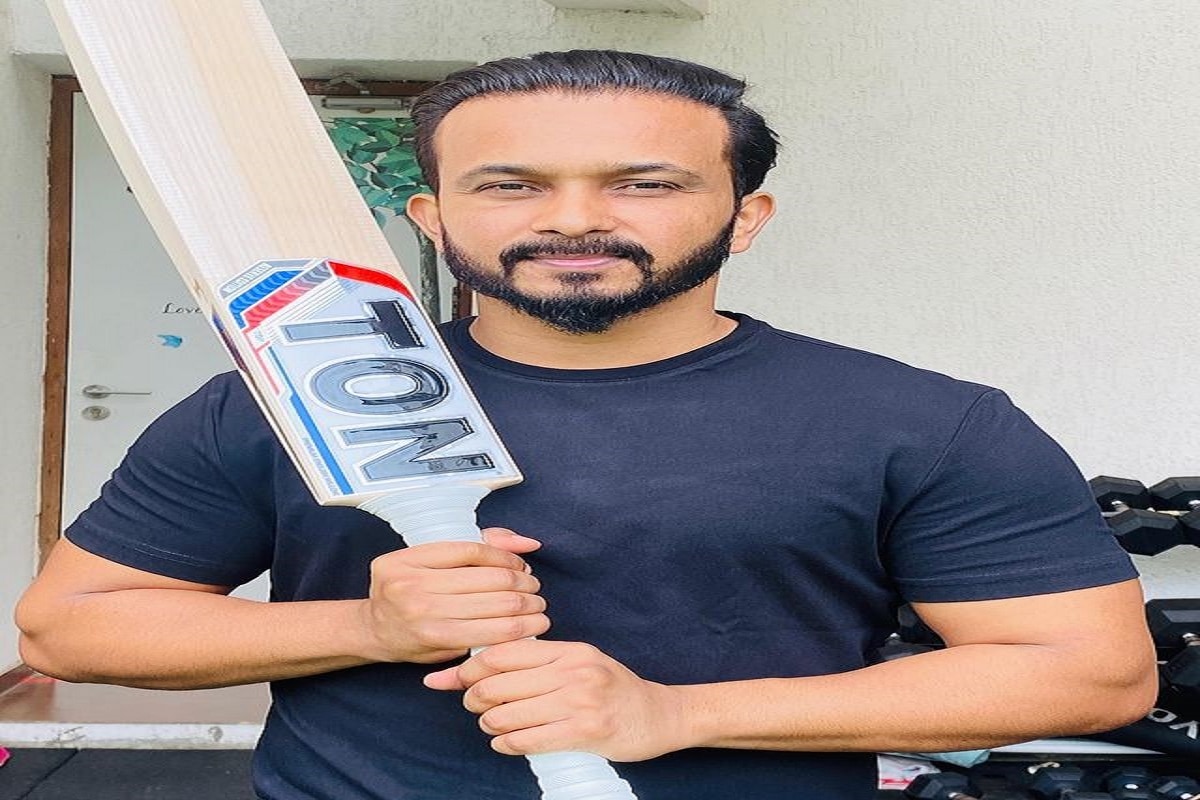 Before the IPL 2021 auction, all the franchises are eyeing the Syed Mushtaq Ali Trophy (Syed Mushtaq Ali Tournament 2021) but in this tournament star players like Suresh Raina and Kedar Jadhav are unable to match their teams.

new Delhi. Syed Mushtaq Ali Trophy 2021 is very important for the players and all 8 teams in terms of IPL 2021. Those who performed well in this tournament often have silver in the IPL. This is the reason why many big players are seen playing in Syed Mushtaq. But in this tournament players like Kedar Jadhav and Suresh Raina are doing poorly and their teams are also losing matches constantly. On Monday, the strong Maharashtra team lost to Himachal Pradesh in the match played in Vadodara. Batting first, Maharashtra’s team could score only 117 runs in 20 overs. Veteran Kedar Jadhav could score 16 runs off 22 balls and his strike rate was just 72.73. Himachal Pradesh achieved this target by losing 6 wickets in 18.5 overs. Rishi Dhawan scored an unbeaten 61 runs.

UP also lost to Karnataka
In the match played in Bengaluru, UP also lost to Karnataka. Playing for UP, Suresh Raina was out after scoring 4 runs in 5 balls. UP scored 132 runs in 20 overs, in response, Karnataka achieved the target by losing 5 wickets 3 balls first. Shreyas Gopal made the team win by scoring an unbeaten 47 from 28 balls. Let the UP team lose 4 out of 5 matches in the current tournament. On the other hand, Maharashtra has also won 1 out of 5 matches.

In another match played in Bengaluru itself, Punjab won Tripura by 22 runs. While batting first, Punjab scored 183 runs for 3 wickets in 20 overs, with captain Mandeep Singh scoring an unbeaten 99 in 66 balls. Gurkirat Mann also scored 63 runs. In response, Tripura’s team could only manage 161 runs for 4 wickets in 20 overs. Milind Kumar scored an unbeaten 64 runs.