Swara had earlier spoken to her parents about this and after their consent, the actress has started the process of adopting the child through CARA and it may take three months.

Swara Bhaskar is not the first celebrity who has adopted a child. Earlier, Sushmita Sen has become an example who has inspired others by becoming a single mother.

Sushmita Sen had adopted two daughters without marriage, whom she has taken very good care of. Sush’s elder daughter Rimi has also caught the direction of becoming a writer. At the same time, TV actress Sakshi Tanwar has also adopted a girl child without getting married, whom she is raising as a single mother. 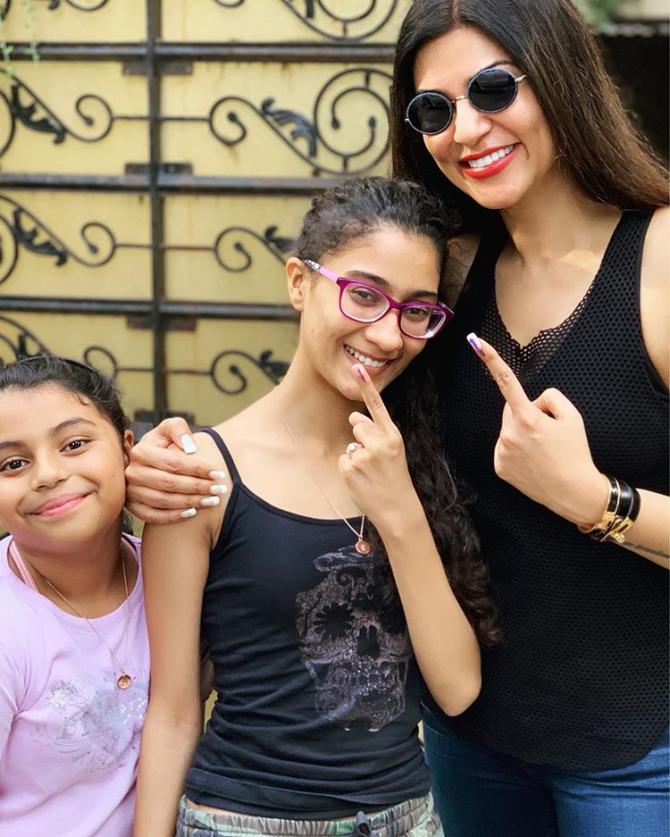 We are not just talking about single mothers, we are talking about those people who have added color to their lives by adopting orphan children and inspired others for this noble cause.

Here famous actress Raveena Tandon took two girls at the age of just 21. Their names are Pooja and Chhaya. Even after marriage, Raveena and her husband had done something wrong in their upbringing. He raised these two girls and got them married.

Talking about foreign countries, the trend of adoption is very old. Hollywood’s famous star couple Angelina Jolie and Brad Pitt adopted three children. These are three children, Maddox, Pax and Zahara. Not only this, the couple also has three children of their own. The couple separated in 2016, but Angelina also adopted the seventh child and is raising them all. 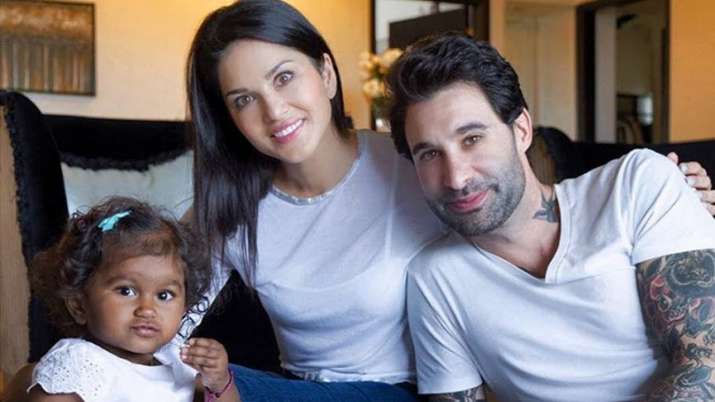 Sunny Leone and her husband have also adopted a baby girl. The girl’s name is Nisha. However, later this couple also has twins born through surrogacy. It is clearly seen in the pictures coming from the star corridors that Sunny Leone is taking good care of Nisha. 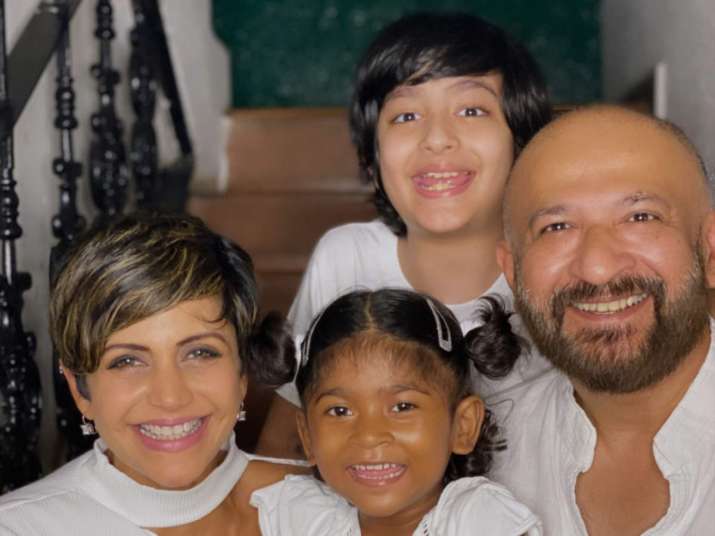 Actress Mandira Bedi along with husband Raj Kaushal adopted a four-year-old girl, Tara. They also have a son, Veer Bedi. Raj Kaushal has passed away but Mandira is boldly raising Tara and Veer.

Well known actress and jewelery designer Neelam along with her husband Sameer Soni adopted a baby girl in 2013. The girl’s name is Ahana.

Star actor Mithun Chakraborty, who stopped speaking to others by saying any doubt, saved his life by adopting a girl found in a garbage dump. They have three sons and the adopted baby girl named Dishani is the darling of the entire family.

Star writer and Salman Khan’s father Salim Khan also adopted an orphan girl and raised her wonderfully and today this girl is known as Arpita Khan Sharma. Arpita is the darling of Salman and both the brothers and is living a lavish life with husband Aayush Sharma.