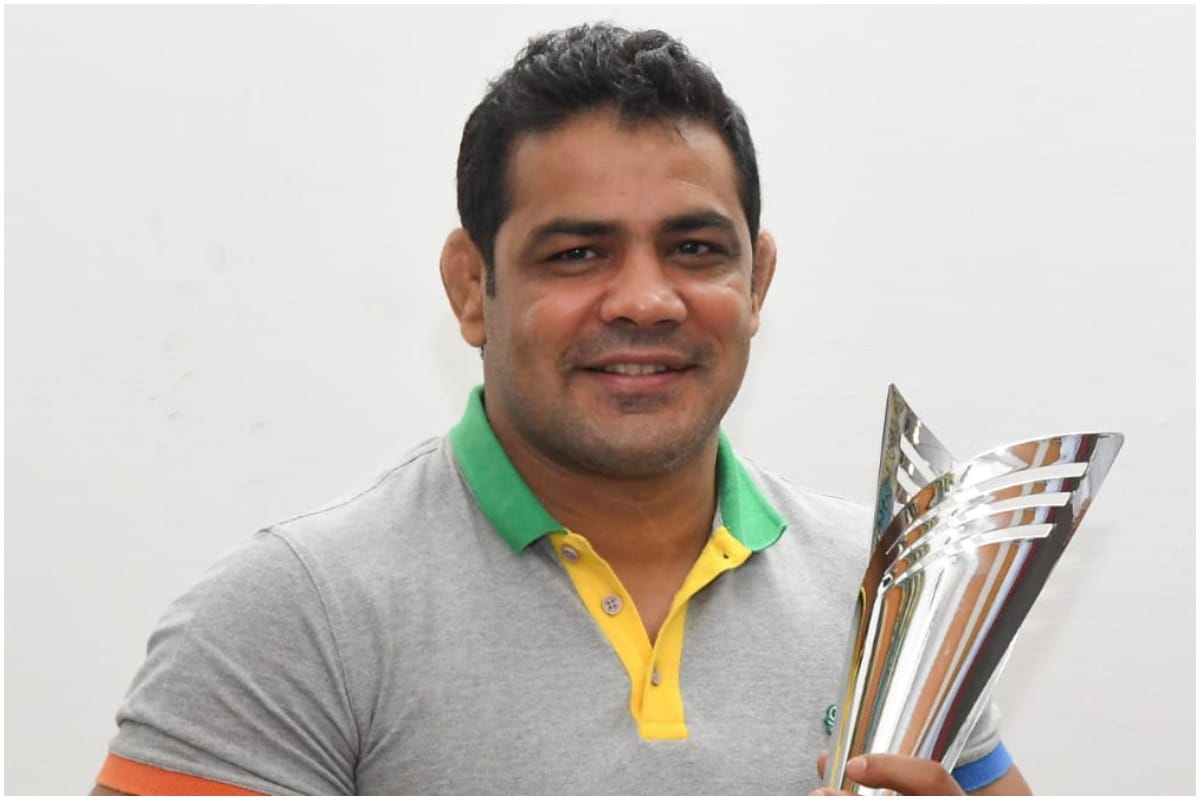 Wrestler Sushil Kumar Arrested: Police said that Special Cell arrested Sushil Kumar and his partner Ajay from Mundka area. Ajay is a sports teacher in Chhatrasal Stadium. Both are accused in the murder of Sagar.

New Delhi. National Capital Olympic medalist wrestler Sushil Kumar (Sushil Kumar), who has been absconding for the last several days in connection with the murder of wrestler Sagar Dhankhar at Chhatrasal Stadium in Delhi, has been arrested by the Special Cell of Delhi Police on Sunday. Police said that the special cell arrested Sushil and his associate Ajay from Mundka area. Ajay is a sports teacher in Chhatrasal Stadium. Both are accused in the murder of Sagar. According to the police, both of them were going somewhere near Scooty near Mundka, when the police took action on intelligence and arrested them. According to media reports, the last location of Sushil Kumar was traced in Bathinda, Punjab a day earlier. Several police teams were formed for her arrest and she was conducting raids in many parts of Haryana and Punjab to catch the wrestler. Earlier, a Delhi court had also refused to grant anticipatory bail to Sushil Kumar. The Delhi Police had also announced a reward of Rs.1 lakh to the informer for the arrest of Sushil Kumar and Rs.50,000 for the arrest of his associate Ajay Kumar. Also read: IPL 2021: From September 15, the remaining match-reports of the IPL can start in the UAE Fan asks Suryakumar to tell Dhoni and Kohli in one word, got a heart-touching reply This was the whole matter
The Delhi Police received the news of a quarrel between the wrestlers at Chhatrasal Stadium at around 12 pm on May 4. Wrestler Sagar, who was injured in the brawl, was admitted to BJRM Hospital, after which he was taken to Trauma Sental, seeing his condition deteriorating. According to the complaint lodged with the police, there was an alleged quarrel between Sushil Kumar, Ajay, Prince, Sonu, Sagar, Amit and others in the parking area of ​​Chhatrasal Stadium. Dead Sea competed in the 97-kilogram Greco-Roman category and was a former junior national champion and part of the senior national camp.