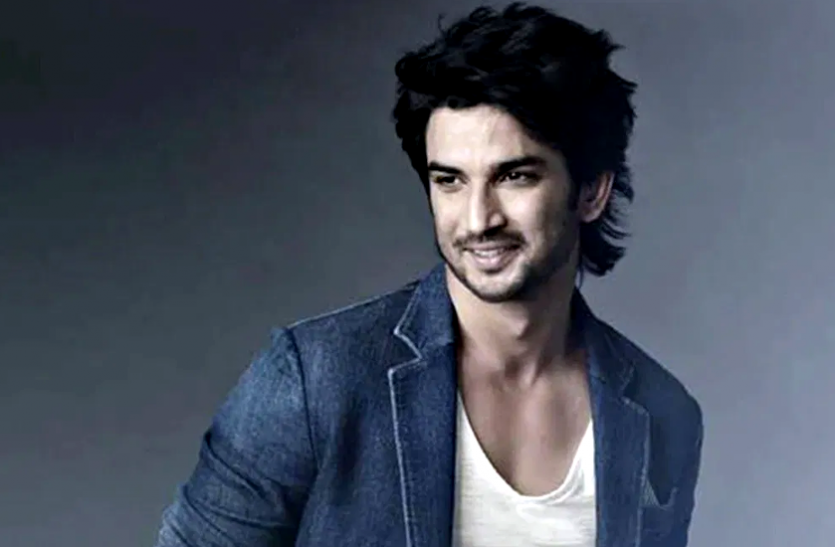 new Delhi. A petition has been filed in the Supreme Court questioning the silence on behalf of the Central Bureau of Investigation (CBI) regarding the status of the investigation into the death of Bollywood actor Sushant Singh Rajput. The petition, filed through advocate Vineet Dhanda, urged the apex court to direct the agency to complete the investigation in two months and present a report in this regard.

Also read: Rahul Mahajan gave up this talk about Bollywood about alcohol and cigarettes, drugs

Investigation instructions given 4 months ago
The petition said that about four months ago, the apex court had directed the CBI to investigate the case of Rajput’s death. Sushant was found dead on June 14 at his flat in Bandra, Mumbai.

Also read: Nusrat Jahan spoke on love jihad, love is a very personal matter, do not make religion a tool of politics

CBI investigation not finished yet
The petition stated that this court passed an order for CBI investigation on August 19, 2020 and now despite nearly four months having passed, the CBI has not concluded its investigation. It added that in the case of Sushant’s death, his family members as well as his fans and well-wishers have not yet ascertained the exact cause of his death.

Deadline to be set
The petitioner contended that the court should now set a time limit of two months for this investigation, so that a timely conclusion can be reached. Along with this, it has also been demanded from the apex court to issue a directive to the CBI to submit a report regarding its investigation. The CBI is not acting responsibly in the present case and the conclusion of the investigation of the case is delayed.