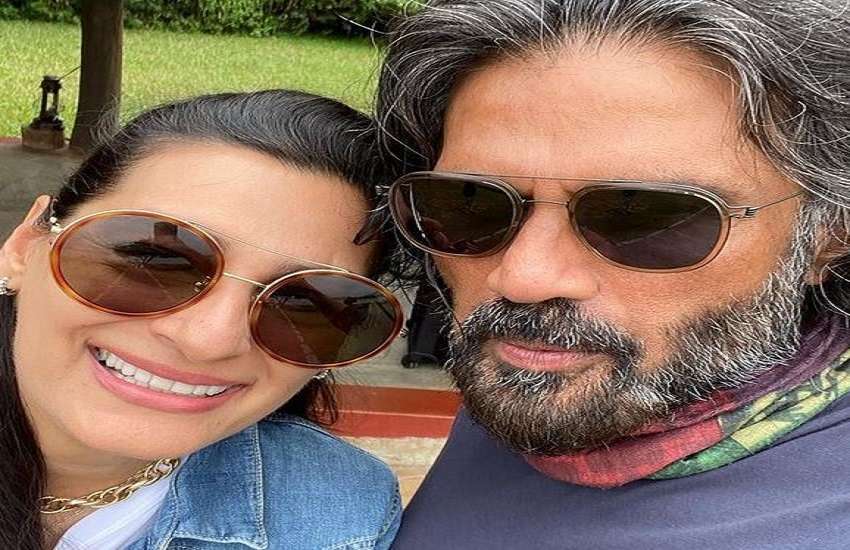 Mana Shetty keeps herself away from the world of films and glamor. But in the pursuit of beauty, she gives tough competition to the actresses. Not only this, the name of Mana Shetty also comes in the list of rich wives.

Also read- Suniel Shetty was seen making a braid from his wife like a child, this cute video is going viral on social media 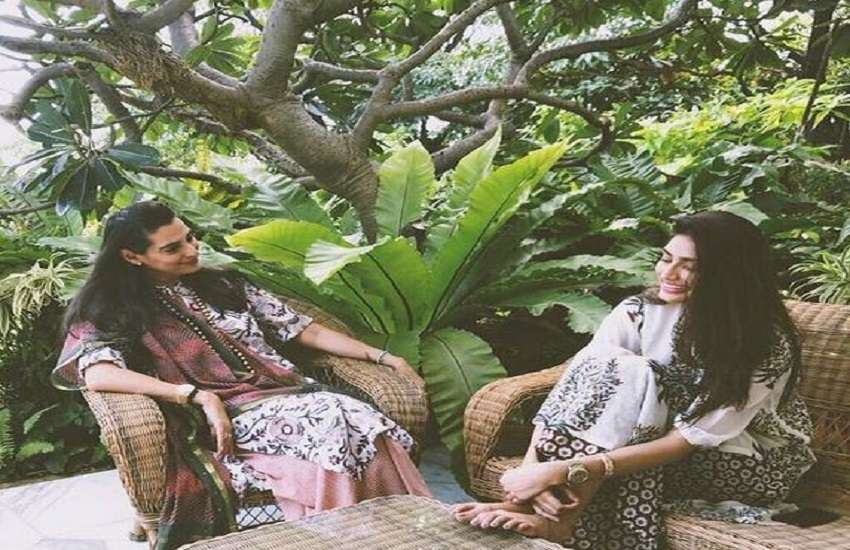 You will be surprised to know that Sunil Shetty’s wife is called ‘Lady Ambani’ in terms of earnings. Mana Shetty is considered a successful businessman in real estate. Not only this, she also does a social worker. 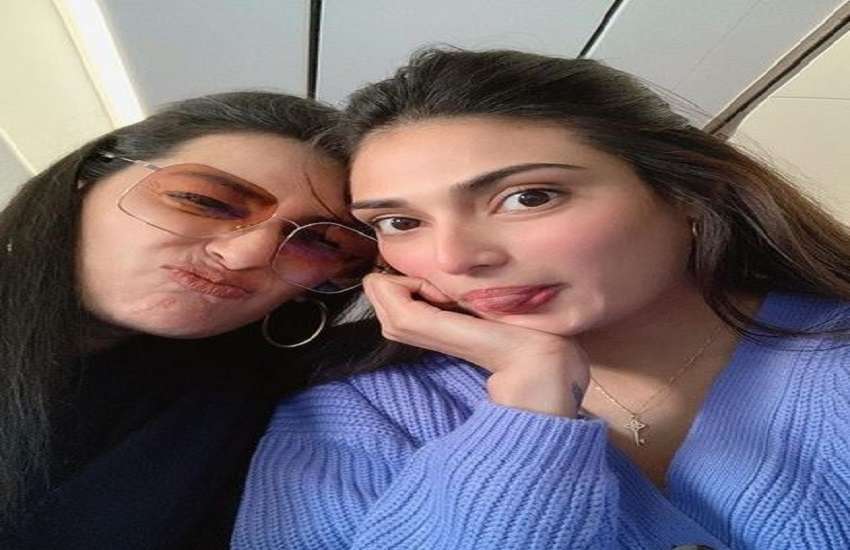 Also read- Suniel Shetty’s wife is Bollywood’s ‘Lady Ambani’, number 1 in terms of earnings, she does this work

Mana Shetty also has her own lifestyle story. Mana spends more and more of her time with her family and children. Not only this, Suniel Shetty and Mana are one of the successful couples of Bollywood. Mana is very less active on social media as well.