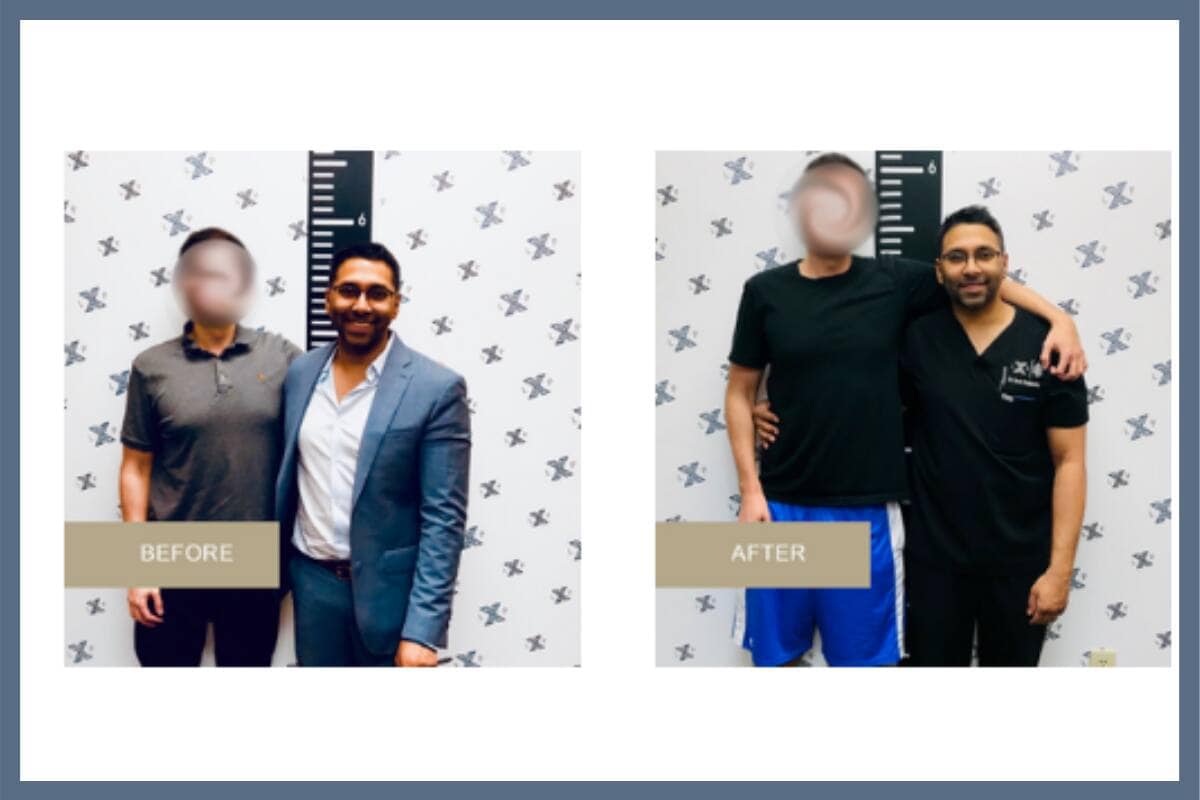 Such a passion to gain height, increased 2 inches height with the help of surgery; 60 lakh rupees spent

28-year-old Alfonso Flores wanted stature like his favorite players Kobe Bryant, Michael Jordan and Phil Jackson. Due to this, he underwent cosmetic limb surgery. His height was 5 feet 11 inches earlier, which has increased to 6 feet 1 inch after surgery.

Washington. People do many kinds of jatan to increase their height. Changes in eating and doing different types of exercises become a part of their lifestyle, but a 28-year-old young man from Texas had a different plan. He resorted to surgery to increase the height. Some time ago this young man has increased his height through a surgery. Let’s know what is the whole matter.

28-year-old Alfonso Flores wanted stature like his favorite players Kobe Bryant, Michael Jordan and Phil Jackson. Due to this, he underwent Cosmetic Limb-Lengthening Surgery. His height was 5 feet 11 inches earlier, which has increased to 6 feet 1 inch after surgery. Flores wanted height from the age of 12 and this was also his dream. The family explained a lot about his surgery, but due to his passion to grow, he resorted to surgery.

Why platypuses are so strange, their genome map revealed

If the patient also wants some add-ons, the figure could have increased to 94 thousand dollars (about 69 lakh rupees). This information is available on the website of Dr. Debiprasad. However, this expenditure will not stop. Two years of surgery, the patient will have to spend a huge amount again. According to the information, it costs extra to get the nails removed from the feet. Which usually costs between 14 and 20 thousand dollars.

In a conversation with the Daily Mail, Flores said that he knew that 5 feet 11 inches was good, but he wanted a little more. He further said that I decided to go up to 6 feet 1 inch height. Regarding the ongoing skepticism between family and friends, he said that everyone thought it was madness.