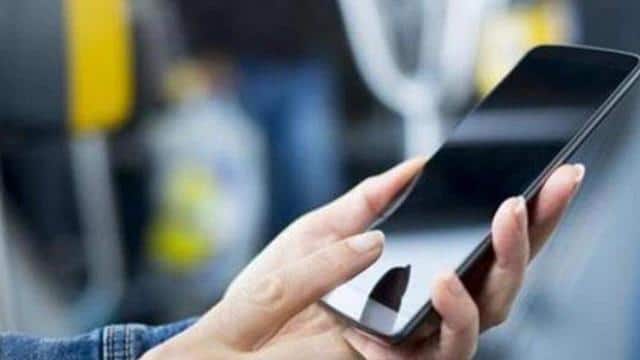 Such a feature coming in the Google Phone app, which we all needed

About a year ago Google brought the call recording feature on its Google Phone app. At the time, this feature was limited to the company’s Pixel devices, which were later released for some Nokia and Xiaomi smartphones as well. Now the company is working on making this feature even better. According to the latest report, calls coming from unknown numbers in the Google Phone app will be recorded themselves.

New feature is of great use
In fact, usually when we put the call recording feature on, all these numbers, whether in the contact list or unknown, record their calls. In most cases, it is seen that we need more to record calls coming from unknown numbers. In such a situation, the new feature of Google Phone app can prove to be of great use for many users.

According to the report by xda developers, Google is currently testing the feature, which will be released to users soon with new updates. The disclamer of this feature reads, ‘Sometimes a situation arises when everyone or someone on call is in need of consent to record. Everyone will be informed that the call is being recorded before recording. It is up to you not to follow its rules. All recordings will be stored on your phone. ‘

After the disclaimer, users will be confirmed whether they want automatic call recording of all the numbers which are not saved in their phones. Here you will see two options – Always record or Cancel. Apart from this, in the app settings, you will also be given the option to turn this feature on or off. At present, Google has not told how long the new feature will be available to users.