Strange sounds were coming from the engine of the car, the woman ran outside screaming in the parking lot

A woman living in Scotland shared a strange incident that happened to her with people. Strange sounds were coming from this woman’s car. When she opened the engine compartment of the car, she was surprised.

Man cut the forest for his selfishness. As a result, animals are now coming closer to humans. Many times such animals come out of people’s homes, which no one can even think of. Not only from homes but from many places. Sometimes these animals keep coming out on the side of the road and sometimes somewhere else. Recently, an animal came out of the car of a woman living in Scotland, which she did not even think about.

The woman’s car was parked in the parking lot near a pond near Edinburgh. There, as soon as he tried to turn on the car, he started hearing strange sounds. The woman could not understand at first how these voices are? To check, he decided to check the engine compartment of the car. When he looked inside, a scream came out of his mouth. A beaver was sitting inside. 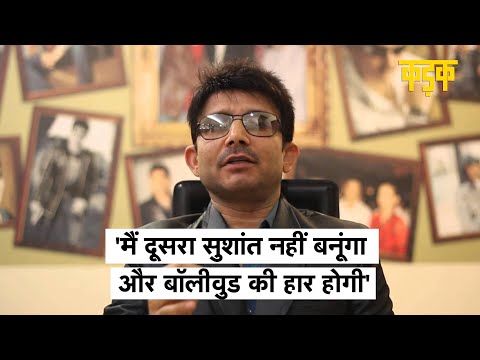 This was a fairly new situation for Animal Rescuer of Scotland. Till today he had never pulled out the beaver trapped in the car. The beaver was hiding in the car hood. One of the rescuers from Scotland told that the car was parked near the pond. The car was locked, so it is not possible to understand how the beaver entered the engine of the car?

The team posted a picture of the trapped beaver on its Facebook page. When the beaver was pulled out, he was very scared. The team tried to pamper him but by then he ran away. He was not given any kind of medical help. However, after this the voices stopped coming from the woman’s car.