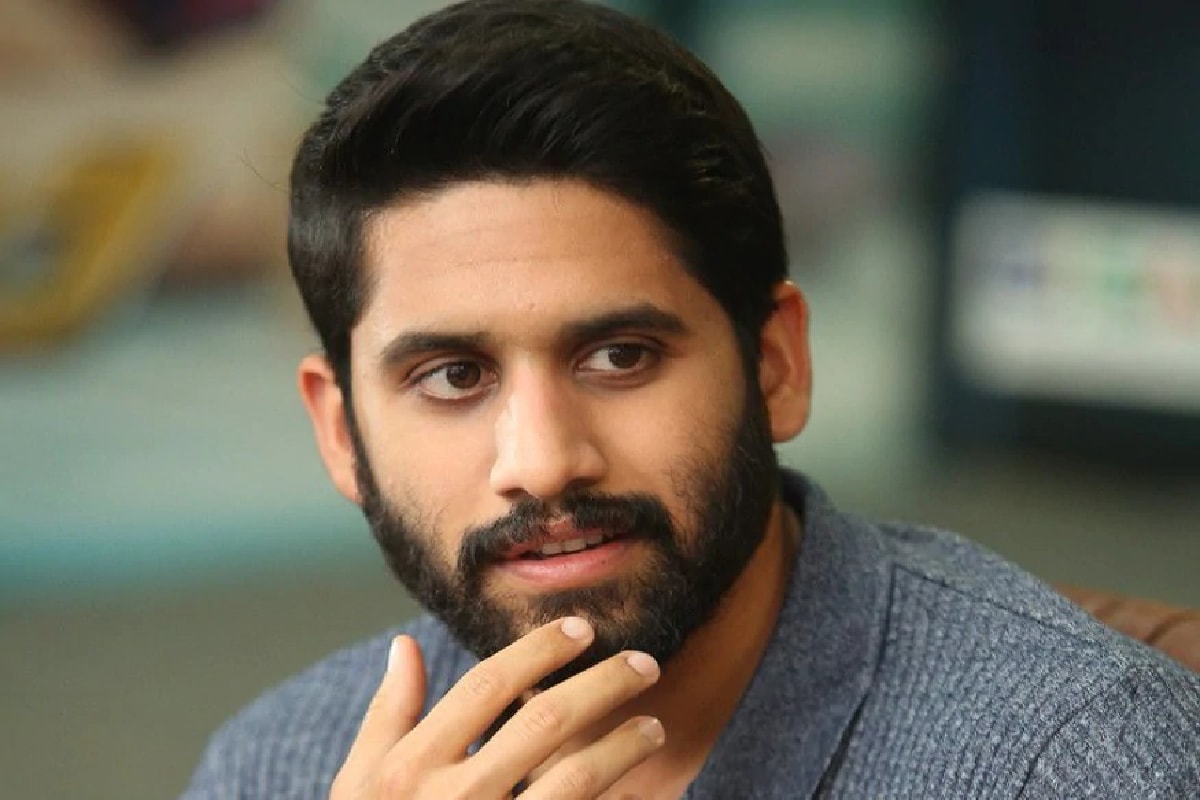 Naga Chaitanya, son of South’s superstar and actor Nagarjuna, is going to debut in Bollywood.

new Delhi: Many South actors have taken entry in Bollywood, but there was no hit like Rajinikanth here. Son of South’s superstar and actor Nagarjuna Naga Chaitanya Going to debut in bollywood According to the news, Naga Arjun has been approached for Aamir Khan’s Lal Singh Chadha. Naga Chaitanya is currently shooting for his film Thank You.

According to reports, South superstar Vijay Sethupathi said goodbye to Aamir Khan’s film Lal Singh Chadha. Vijay Sethupathi had to leave the film due to the problem of dates. After Sethupathi, Aamir has now approached Naga Chaitanya. No official announcement has been made yet, but if that happens, Naga can make a Bollywood debut with this film.

Let me tell you that Lal Singh Chadha is a remake of the 1994 American film Forest Gump. Kareena Kapoor will be seen in the lead role with Aamir Khan in this film. At the same time, Naga Chaitanya is shooting the film Thank You these days. Vikram Kumar is directing this film. Apart from this, everyone is eagerly waiting for Naga’s love story with Sai Pallavi. This film has been directed by Shekhar Kammula. Naga’s father Nagarjuna has also worked in Bollywood and his film Criminal and his songs are still a hit among people.