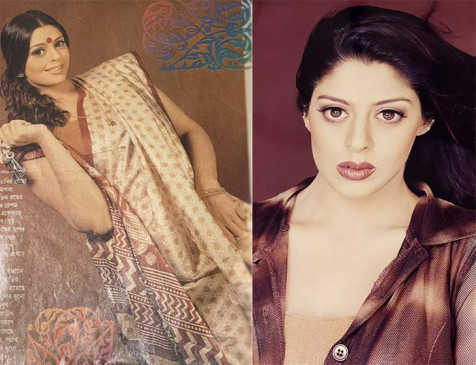 Digital Desk (Bhopal). Nagma, who became an actress-turned-politician, is 45th birthday on December 25, four days later. But before that, the actress has created a stir in social media by sharing some of her unseen pictures. Nagma has posted around 7-8 photos, tweeting one after the other. In one, he wrote that ‘my first photoshoot’ and in the other he wrote ‘some old memories’…. From Nagma’s first photoshoot to now, he has changed a lot. Nagma is a famous actress and she was born on 25 December 1974 in Mumbai.

Nagma, who has acted in many Bollywood films, started her film career with Salman Khan’s Baaghi. She was seen in the lead role in the film ‘Suhag’ alongside Karisma Kapoor, Akshay Kumar and Ajay Devgan. After this, in the 1990s, she started doing South films at the behest of her late actress friend Divya Bharti and upon seeing her she became one of the successful actress of South. He ruled in the South for nearly a decade and his admirers built his temple there. 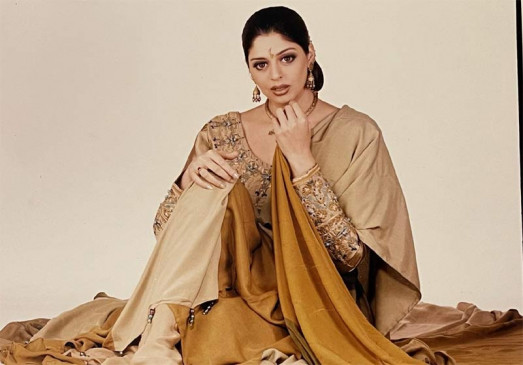 Nagma joined the Congress in 2004 after gaining fame from a film career and became a Congress star. From Hyderabad to Bihar, Nagma is now seen promoting the party. Nagma was also in the news due to an affair with former captain of the Indian cricket team, Saurabh Ganguly. In a given interview in May 2010, Nagma confessed to Saurav about the affair. Nagma said that it is true that he had an affair with Sourav, but now it is a thing of the past. 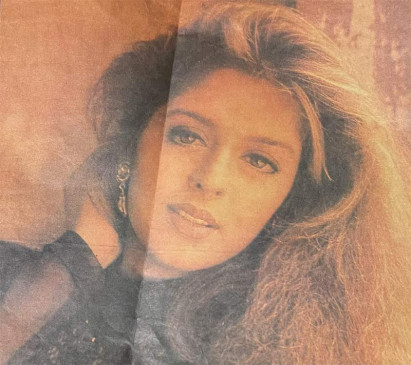 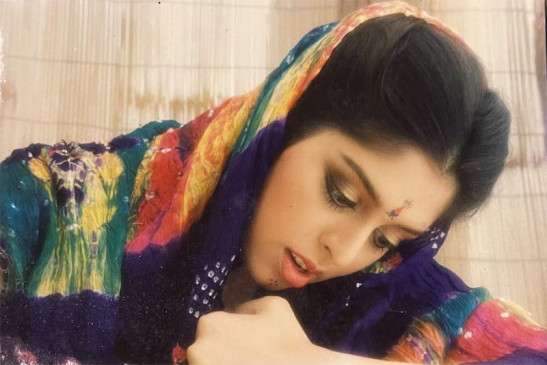 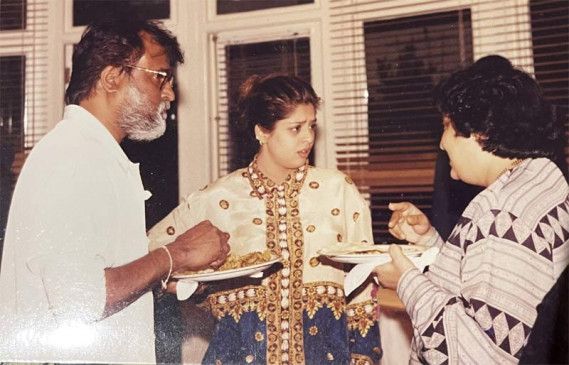 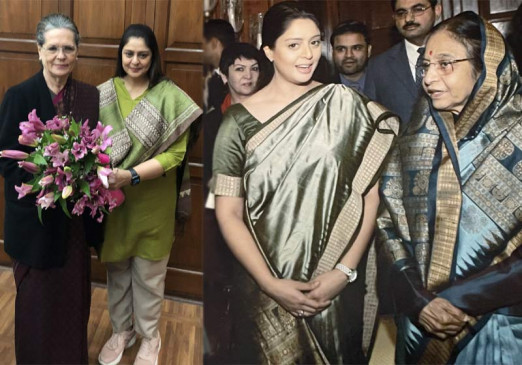