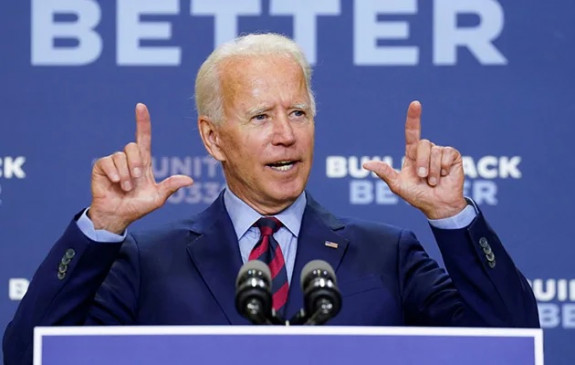 Digital Desk, New Delhi. Even as President Donald Trump tweets about his victory, Twitter began flagging Trump’s tweets with a new label even after the American Electoral College officially stamped on Joe Biden’s victory in the US presidential election. , And proclaimed Biden the winner.

One such label was seen on Trump’s latest tweet stating that he (Biden) did not win the election. They lost all 6 swing states. Now Republican politicians have to fight so that their great victory is not stolen.

WhatsApp will not run on these smartphones after December 31

The new label on Trump’s tweet states that election officials have announced Joe Biden as the winner of the US presidential election. According to The Verge, the micro-blogging platform said it was an update to its existing label, designed to reflect the latest information.

Both Twitter and Facebook flagged almost all the tweets and numerous posts by Trump as he continues to make misleading claims about the election despite Democratic candidate Joe Biden winning the presidency.