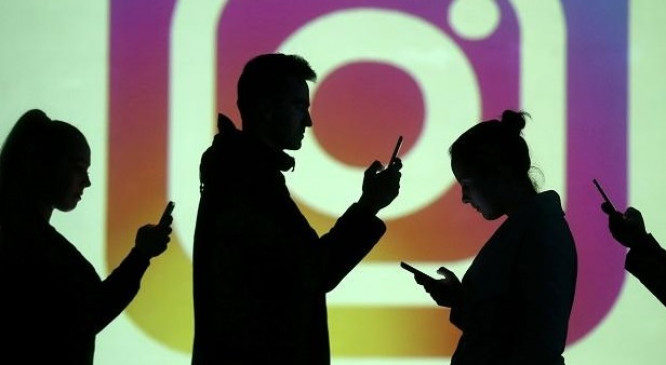 Digital Desk, New Delhi. During a recent Facebook test, information was found about a bug that exposed personal information such as Instagram users’ email addresses and birthdays. This information was received from media reports. Saugata Pokharel, an experienced bug explorer from Nepal, discovered this bug. According to The Verge report, Facebook’s business suite tool was used in this attack, which is available for any Facebook business account.

Pokharel found that most of the attacks were carried out on private accounts and these accounts do not publicly accept DMs (direct messages). This Friday report stated that if an account does not accept DM, users will likely not receive any information indicating that their profile can be viewed.

WhatsApp will not run on these smartphones after December 31

Facebook fixed it after it was reported. According to a Facebook spokesperson, the bug was only accessible for short periods of time during short tests. A spokesperson for the company was quoted as saying, a researcher reported the issue. If someone was part of a small test run for a business account in October, the personal information of the message they were sending came out Can.

He further said, the issue was rectified quickly and we did not find any evidence of its misuse. As part of our bug bounty program, we rewarded that researcher for helping inform us on this issue. Pokharel had earlier found another bug on Instagram and was awarded a $ 6,000 bug bounty payout. The company fixed the bug and allowed Pokharel to disclose the bug problem.