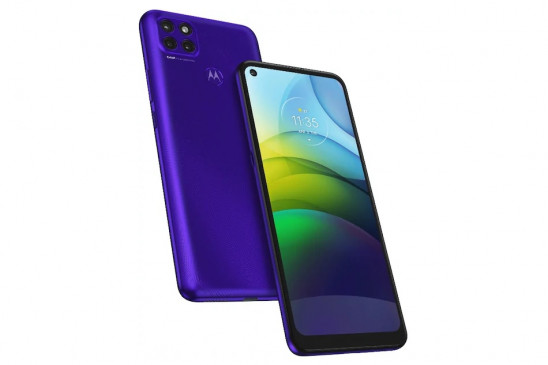 Digital Desk, New Delhi. Motorola (Motorola), owned by the Chinese company Lenovo (Lenovo), has launched its new handset G9 Power in India. Powerful battery is available in this phone with triple rear camera setup. This smartphone will be available exclusively on Flipkart in India. Its cell will start on December 15 for the first time.

Talk about the price, Moto G9 Power has been launched in India in single storage variants. It has been priced at Rs 11,999. It has 128GB internal storage with 4GB of RAM. Let’s know about its features and specifications …

The camera
For photography, this phone has a triple rear camera setup. The phone has a primary sensor of 64 megapixels. Apart from this, a second 2 megapixel macro lens and a third 2 megapixel depth sensor are included. This smartphone has a 16-megapixel front camera for selfie and video calling.

Platform / RAM / Processor / Stores
This smartphone, which comes with 5G support, works on Android 10 OS. This phone has an octa-core Qualcomm Snapdragon 662 processor with 4GB of RAM. Its storage can be increased to 512GB via microSD card.

The battery
For power backup, this phone has a 6,000mAh battery that comes with 20W fast charging support.