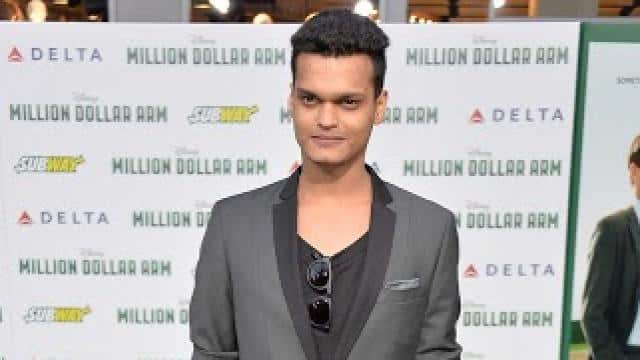 Spoiling my image
In fact, recently, Madhur said in a conversation with Bombay Times, ‘It is disturbing to hear about these lies. Many messages filled with such stories are coming to me, which are tarnishing my image and maligning me. They are being forwarded to groups of casting directors and they are refusing to give me work.

I trust the law
I am the only one in my family since the age of 7 and you can guess how all these media reports are affecting me, my family and my career. I request everyone to listen to just one side of the story Do not jump to any conclusion. I trust the law and the truth will come out.

What is the matter
Let me tell you that Madhur has been accused of sexually assaulting his girlfriend and strangling him. Lawyer Niranjani Shetty alleges that his client met Madhur in December last year and within a mere 15 days, he started forcing her intoxicated. According to Niranjani, he is a sweet angry man and tried to strangle him 15 times by entering his client’s room. He slapped many, pulled his hair, pulled his ear, punched his right eye. Then he picked it up and defaulted on his sex.

What are the charges
According to the report, on February 11, Niranjani’s client ended all relations with Madhur and on February 13, an FIR was lodged against Madhur. Police have registered a case against Madhur under sections of molestation, sexual harassment and assault.

The victim’s condition worsened
Lawyer Niranjani Shetty said, ‘The victim is not in a position to talk to me. A friend of his told me that he had injuries on his eye, neck and lips. I came to know that he has been assaulted and sexually assaulted. ‘