Shreyasi Singh did big work as soon as he became MLA, construction of sports complex will be done in Naxalite affected Jamui

Please tell that there are many players in Jamui district who have earned a name in different sports at national and international level. In addition to the Javelin players Anjani Kumari, Sudama Yadav and Suraj Kumar, dozens of players like Roshan Kumar, Rajkumar Gupta have earned a name for their success despite the lack of resources.

Right now, these players have been practicing at the KKM College ground in the city or at some other ground. There was not even a proper ground for organizing big games, but by becoming a sports complex, these players will not only fulfill their dreams as well as give them a chance to do better in the field of sports. Shooter Shreyasi Singh had demanded a sports complex from the district administration in view of the problem of the players.

During the assembly elections, Shreyasi Singh had a meeting with the players of the district and knew their problems. In which the players demanded that a large playground where all the facilities are present is needed. The district’s DM Dharmendra Kumar has stamped it. 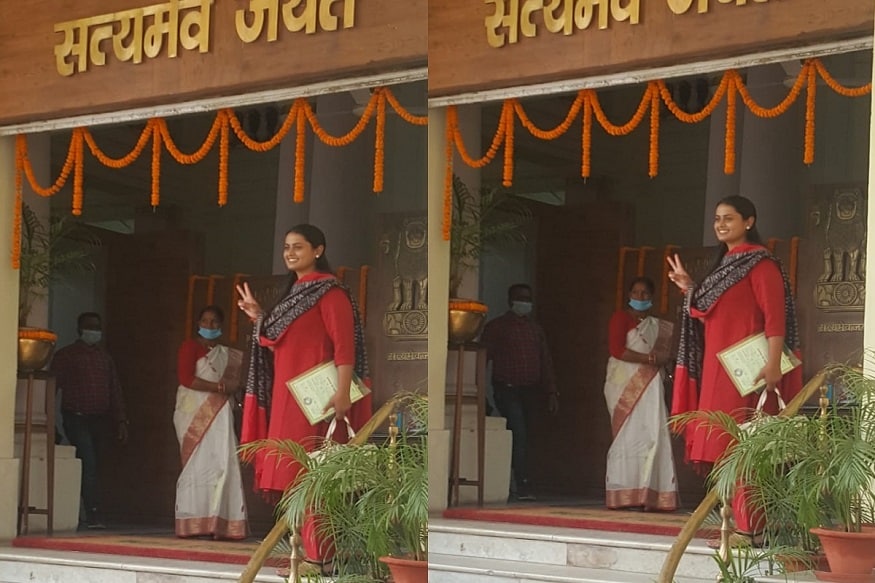 BJP’s Shreyasi Singh, who has won the iron in the international shooting world, has reached the assembly as a legislator for the first time from Jamui seat.

Being a Naxal-affected area, Jamui district provides an amount of central assistance item to Jamui district. Out of the same amount, the process of construction in Sonpe village has been started with about Rs 11 crore. The DM of the district has also directed the officials to prepare a DPR in this regard.

DM of Jamui, Dharmendra Kumar informed that a sports complex will be constructed with the amount of central assistance item, whose DPR is being prepared. Sporting complex will be equipped with modern facilities where players will be entered in sports other than athletics, shooting.