Shock to the sports world, the legendary footballer who scored more than 600 goals died

Munich. Bayern Munich and Germany’s star footballer Gerd Muller has said goodbye to the world. He was 75 years old. His old club Bayern Munich informed about his death. Muller scored more than 700 goals in his career. Müller, who scored 566 goals for the club, still holds the record for the most goals scored in the Bundesliga at 365.

Müller played a key role in Germany winning the European Championship title in 1972. Two years later, in 1974, he won the team the World Cup title by scoring the winning goal in the final against the Netherlands. He played 62 matches for Germany and scored 68 goals. 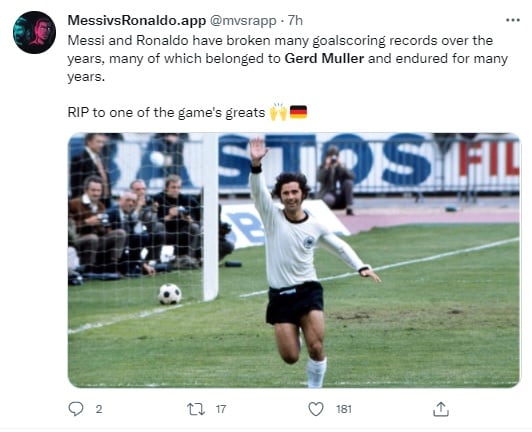 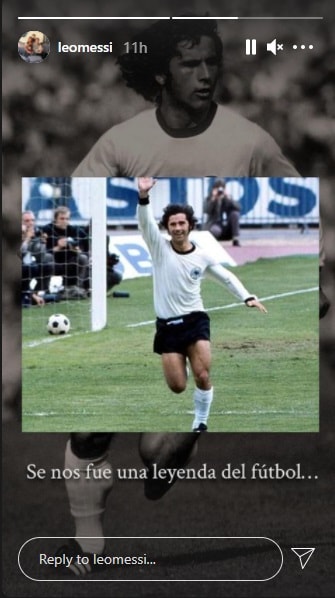 Neeraj Chopra reached the flag hoisting ceremony on Independence Day in high fever, said – till now only seen on TV

Müller played 607 matches for Bayern and was the league’s top scorer on seven occasions. He joined the club in 1964, after which the club won four league titles and four German Cup titles. On the club’s website, Bayern Munich president Herbert Heiner said Gerd Müller was a great striker and also the best man in world football.